No specimens of the mutated novel coronavirus strain were found in Turkey in samples collected across the country, the nation's health minister announced Dec. 26.

Fahrettin Koca said on Twitter that the strain was not found in samples from PCR-positive cases who recently entered Turkey from affected countries and in other samples collected from different parts of the country.

"Our public health laboratories regularly examine samples from various regions of our country to monitor mutated and variational changes in the virus," he added.

The variations and mutations determined as part of these examinations are shared with the World Health Organization, he noted.

Turkey on Dec. 26 reported 15,118 more coronavirus infections and 253 fatalities over the past 24 hours, according to Health Ministry data.

The new cases include 3,002 symptomatic patients, while the total number of infections exceeded 2.13 million.

Some 178,872 COVID-19 tests were conducted across the country over the past day, pushing the total to over 23.6 million.

The number of patients in critical condition stands at 4,501, the data showed.

"The number of cases, active cases and patients in critical condition continues to decrease," Koca said.

"While new restrictions are being imposed ahead of the holiday season, especially across Europe, countries are approving and procuring vaccines to pave the way towards the end of the pandemic," he added.

According to a statement posted on the company's official social media accounts, the requirement will come into effect with a two-day delay from the previously announced date.

To the attention of all passengers flying to Turkey from abroad: pic.twitter.com/JTRQKtaEc3

Passengers failing to submit a negative PCR test will not be allowed to board the flight, Turkish Airlines noted. The obligation will be applied to passengers over six years old and will remain in place until March 1.

On Dec. 26, Turkish Airlines had announced the procedure would begin on Dec 28.

Later on the same day, Koca said authorities would start requiring air, land, and sea passengers arriving in Turkey from abroad to submit negative PCR novel coronavirus test results sampled a maximum of 72 hours prior to their flight as of Dec. 30.

Koca said the new measures were needed for international arrivals in Turkey due to the global rise in case numbers and the acceleration of the pandemic.

Last week, Turkey temporarily banned flights from the UK, Denmark, the Netherlands, and South Africa due to a fast-spreading new strain of the coronavirus.

Flights between Turkey and the Netherlands resumed on Dec. 23, while the ban is still in place on flights from the rest. 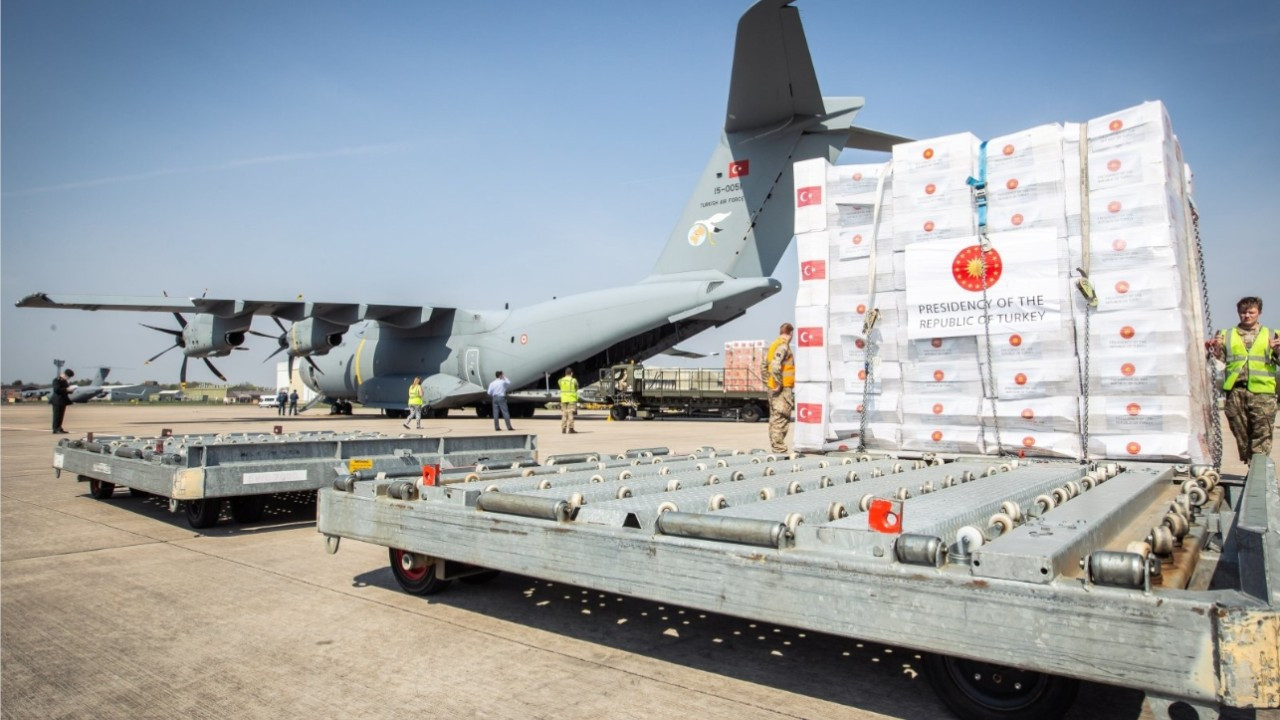 Turkey provided 'over $13.4M in financial assistance to foreign countries during pandemic'Diplomacy 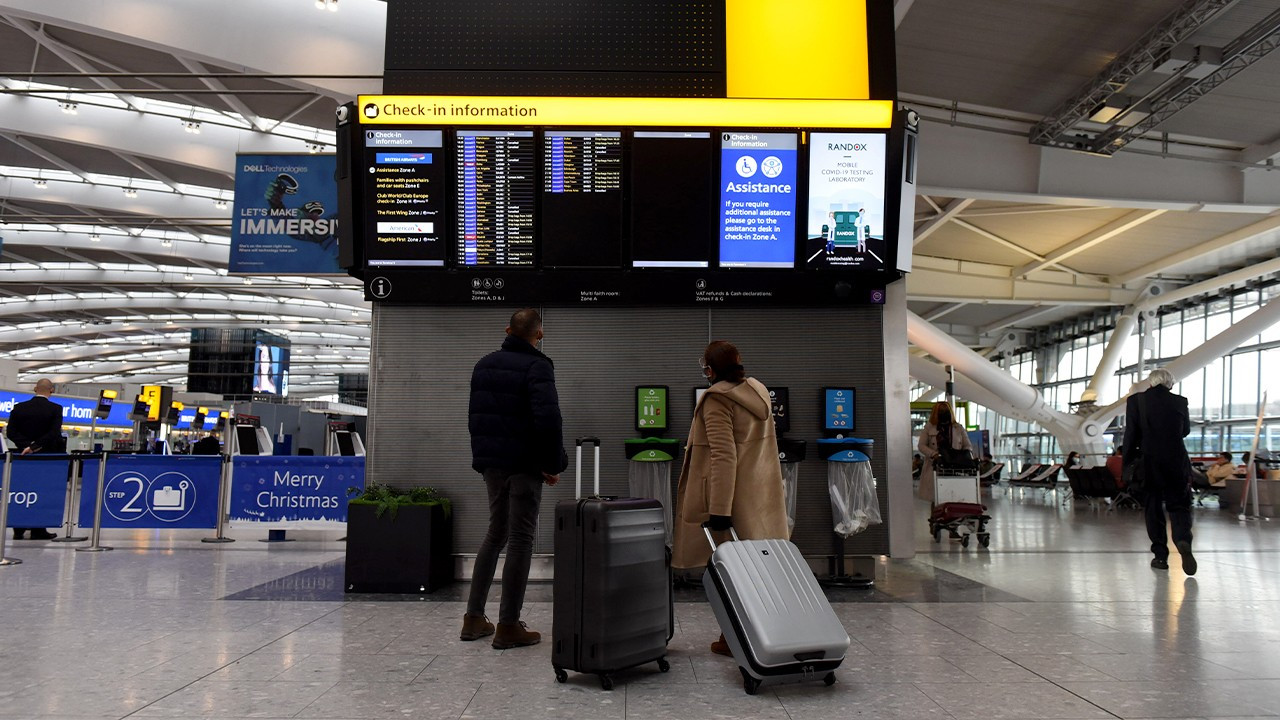 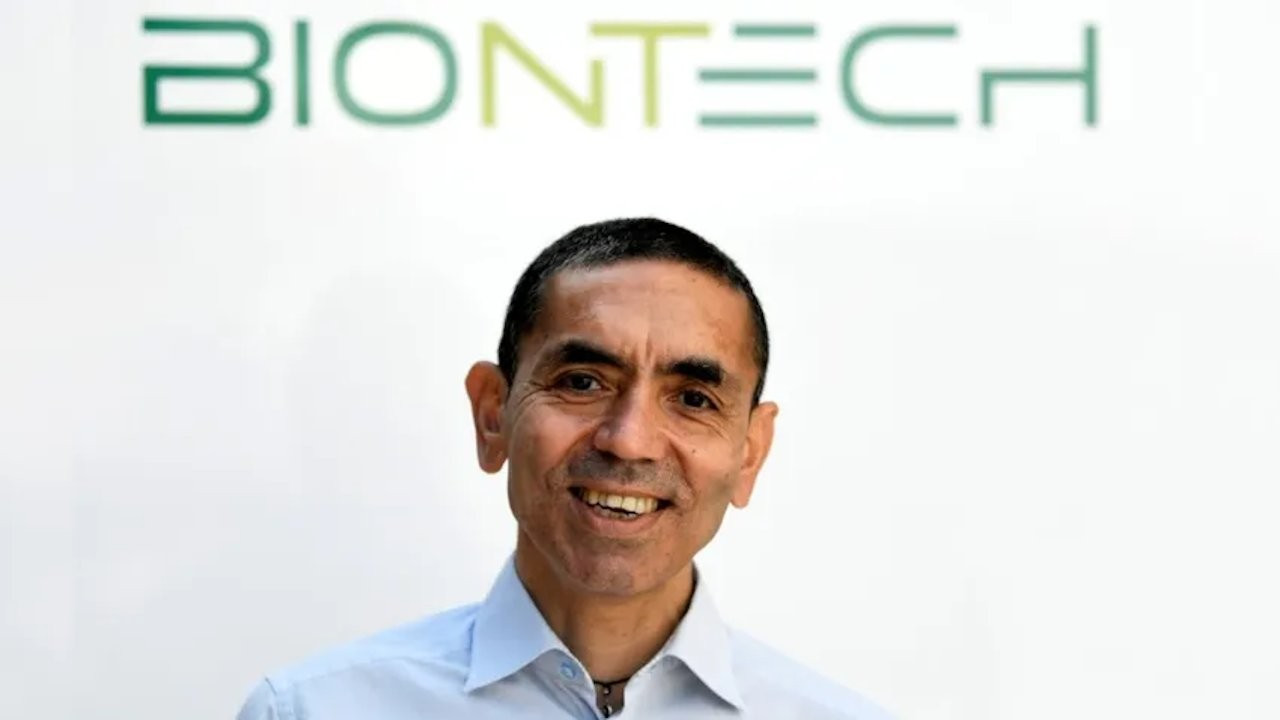