The Turkish government has provided over 100 million liras (approximately $13.4 million) in cash assistance to foreign countries during the COVID-19 pandemic period, amid criticism that it has not offered sufficient support to its own citizens, daily Sözcü reported on Dec. 25.

Among this financial aid was the $5 million worth donation to Tunisia, the payment of Somalia's $3.5 million debt to the International Monetary Fund (IMF) and the shipment of various COVID-19 medical equipment to 165 countries, said the report.

The Turkish government has been boasting about being a “very generous” country in the world. This was once again recently confirmed by Parliament Speaker Mustafa Şentop's remarks of “We may not be the world's richest country, but we are proud to be the world's most generous country.”

The financial aid provided to other countries is expected to continue in the upcoming period. Turkish ambassador Hakan Tekin recently said that Turkey has vowed to give $75 million to Afghanistan in the upcoming two years for this assistance to be used in projects.

Ukraine's Turkey ambassador Andrey Sibiga said that an agreement will be signed between the two countries for the Ukrainian army to receive 200 million liras in financial aid.

Veysel Eroğlu, Turkey's special envoy to Iraq, had said in August of 2019 that Turkey vowed to provide a loan of $5 billion as well a donation of $50 million to Iraq.

As in the rest of the world, the COVID-19 pandemic has caused significant disruption in the Turkish economy. Although the government boosts about having introduced various economic stimulus packages to weather the crisis, small enterprises and disadvantaged citizens have been saying that it is rather the big businesses that have been enjoying Ankara's financial support. 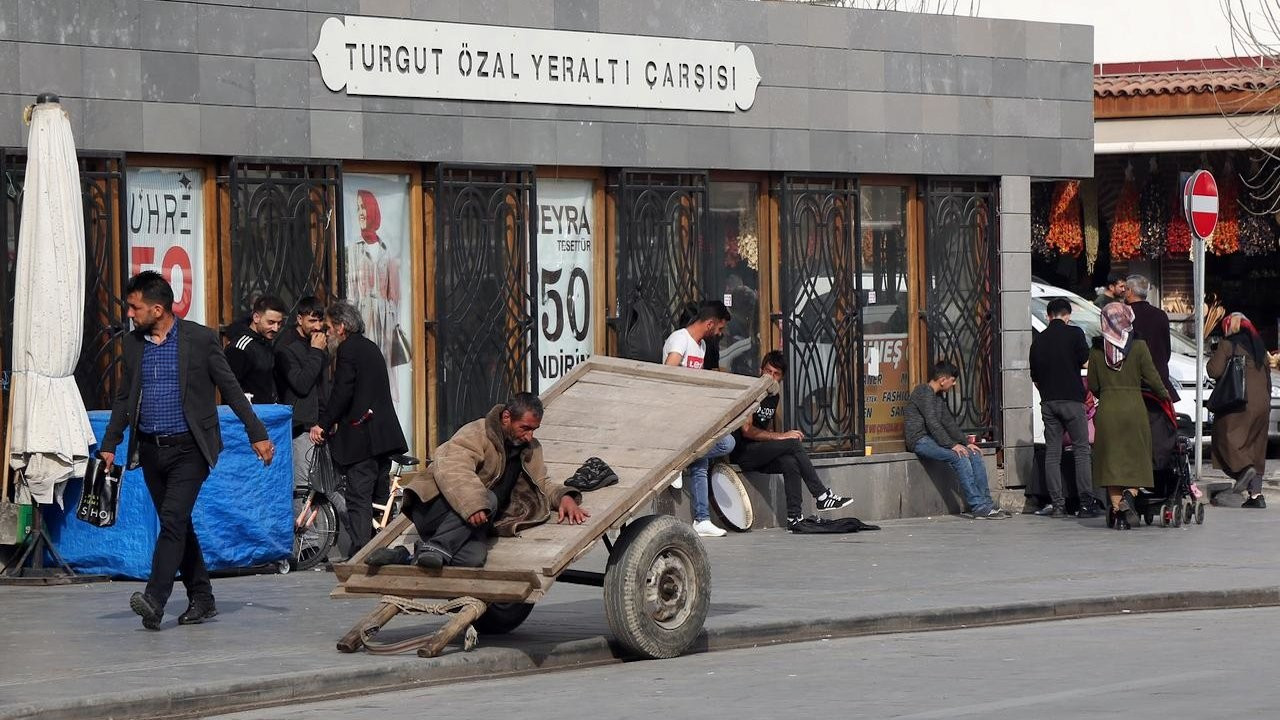 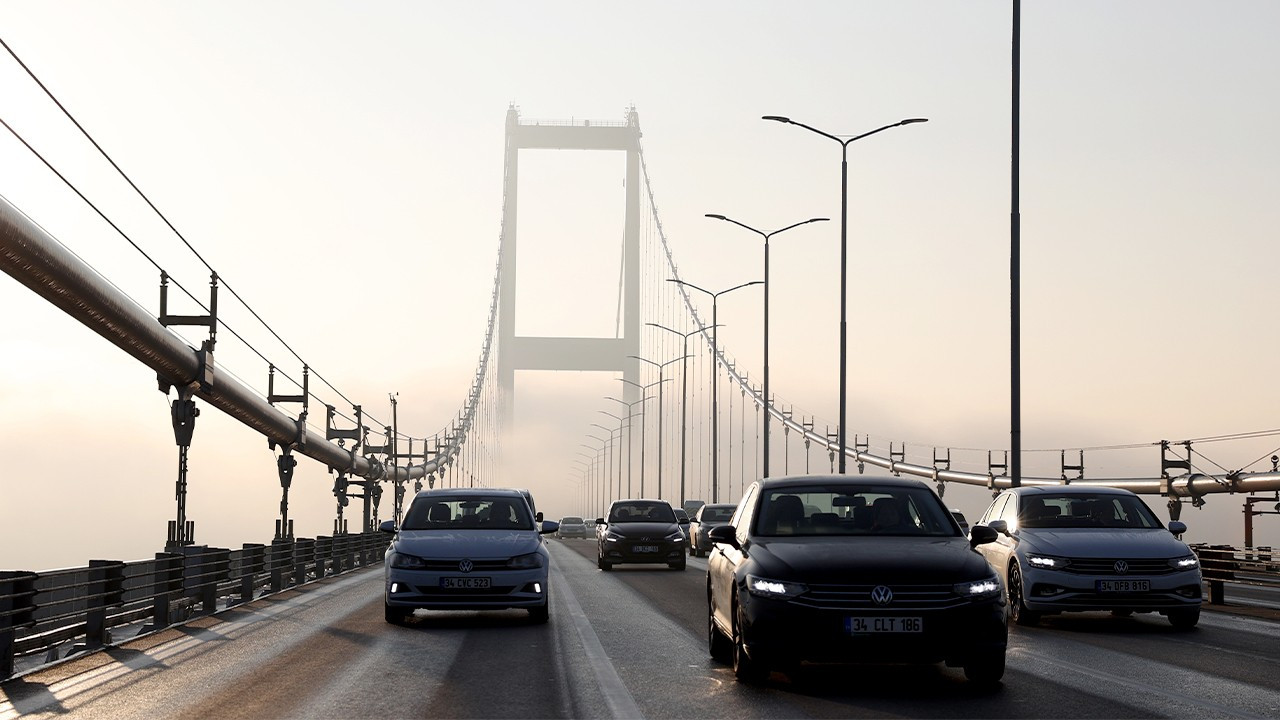