A letter sent by far-right Nationalist Movement Party (MHP) leader Devlet Bahçeli to a total of 313 Turkish generals in 2004 made headlines on April 5 following his remarks on stripping a group of retired admirals of their ranks for penning a declaration that called on the government to preserve an 85-year-old maritime accord.

The 17-page-long letter sent some 17 years ago was titled "Call for a historical duty" and urged the generals to warn the ruling Justice and Development Party (AKP) because of the "concerning developments."

"The recent developments show that certain circles that target Turkey's national unity and integrity want to drag the country into a dangerous environment of tensions," the letter read, the daily Hürriyet's report dated Aug. 2, 2004 showed.

Although he went as far as to call on the army to warn the government at the time, Bahçeli was quick to accuse the 104 retired admirals of suggesting a coup in a declaration they released on April 3 that called on the government to rule out withdrawing from the Montreux Convention, which they said was strategically important for Turkey's maritime security.

"These admirals' retirement rights should be removed and their pensions must be cut," Bahçeli said, adding that the retired admirals should be stripped of their ranks.

Currently backing all policies of President Recep Tayyip Erdoğan's AKP, the MHP was once an opposition party that harshly criticized the government. The two parties currently constitute the People's Alliance.

The AKP's policies have increasingly become nationalist as part of its alliance with the MHP.  Most recently, the AKP sought to shut down the pro-Kurdish Peoples' Democratic Party (HDP) upon months of pressure from the MHP.

The MHP's far-right stance has never changed. Back in 2004, the MHP leader penned the letter to the army as a reaction to the release of pro-Kurdish deputies from prison.

According to Bahçeli, the fact that the Democracy Party (DEP) deputies were released showed that the AKP pursues "a dangerous path" and "if the AKP insists on going that road, which will drag Turkey into a disaster, it will have to carry a heavy burden before history."

He also slammed the AKP for making the European Union "a center of Turkish politics."

The MHP leader at the time noted that the "domestic and foreign powers that gain strength and courage from the weakness and incapability of the AKP government should never be allowed to harm Turkey."

"Everyone should know their place and never forget that there are consequences of their actions. This country is not abandoned," Bahçeli said in the 2004 letter, in remarks reminiscent of his current discourse against opposition parties. 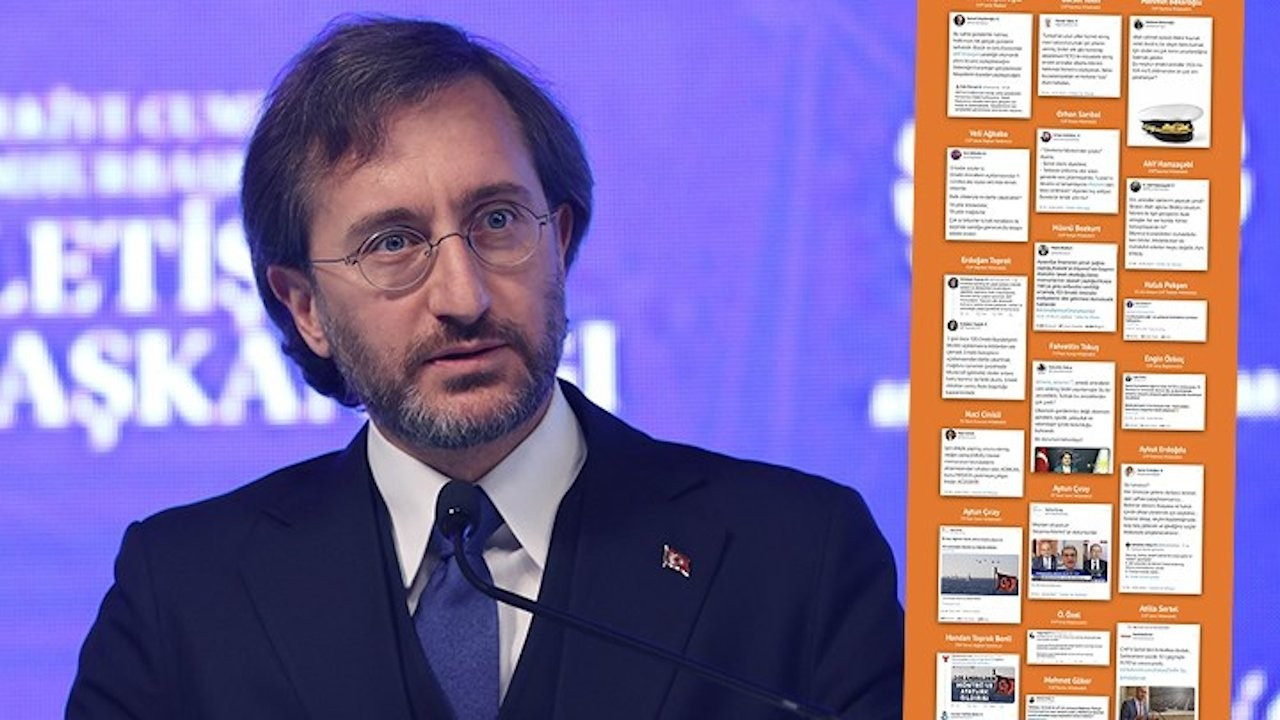 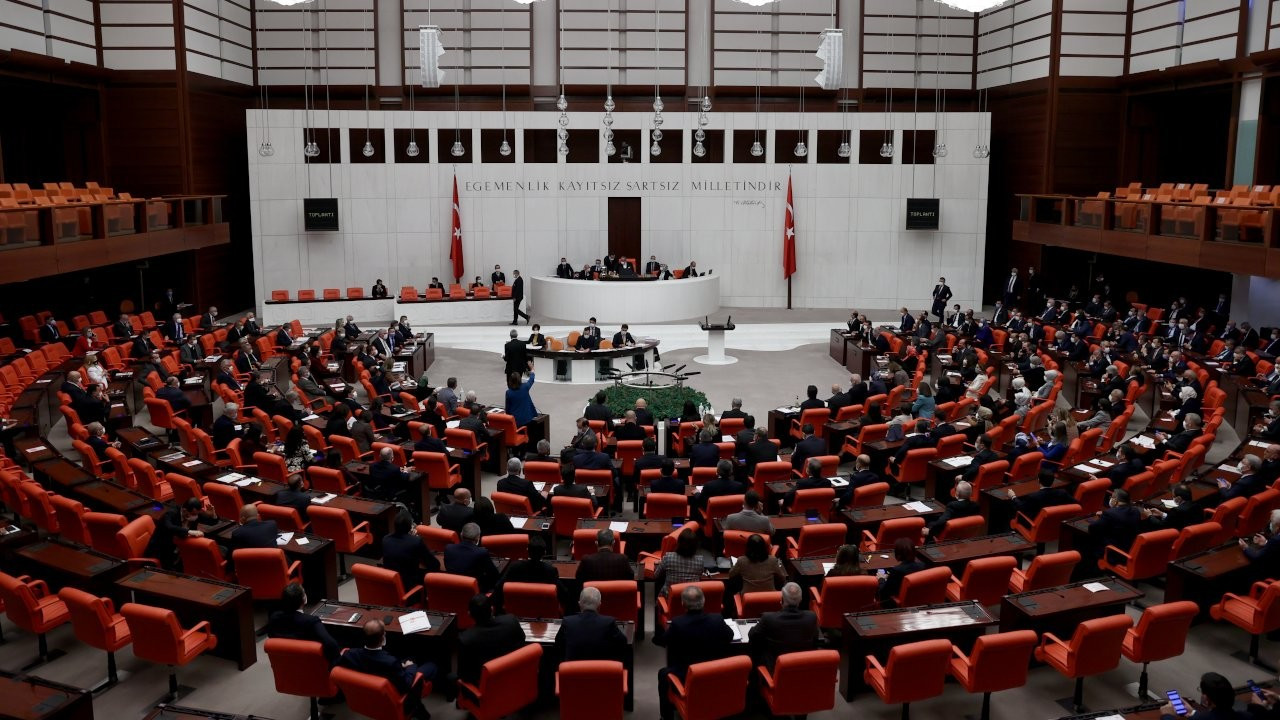