Turkey's Interior Ministry has said that not having large gatherings or celebrations on New Year's Eve was not a "suggestion" but an "obligation," the Official Gazette reported on Dec. 28.

Ankara already issued a notice establishing a four-day curfew starting Dec. 31, which was widely interpreted as an attempt to ban New Year's celebrations, a theory that was confirmed by the second notice.

"New Year's Eve parties/celebrations will not be allowed anywhere, including hotels or residences," the notice said, adding that law enforcement will be working with a "full staff."

Meanwhile, the Interior Ministry's cybercrime team will be monitoring social media for activity that violates the curfew and celebration ban, along with COVID-19 measures and terrorism law, the notice added.

The ministry will reportedly provide shelter for anyone without a residence and will feed street animals as locals will be unable to go outside to feed them during the lockdown. 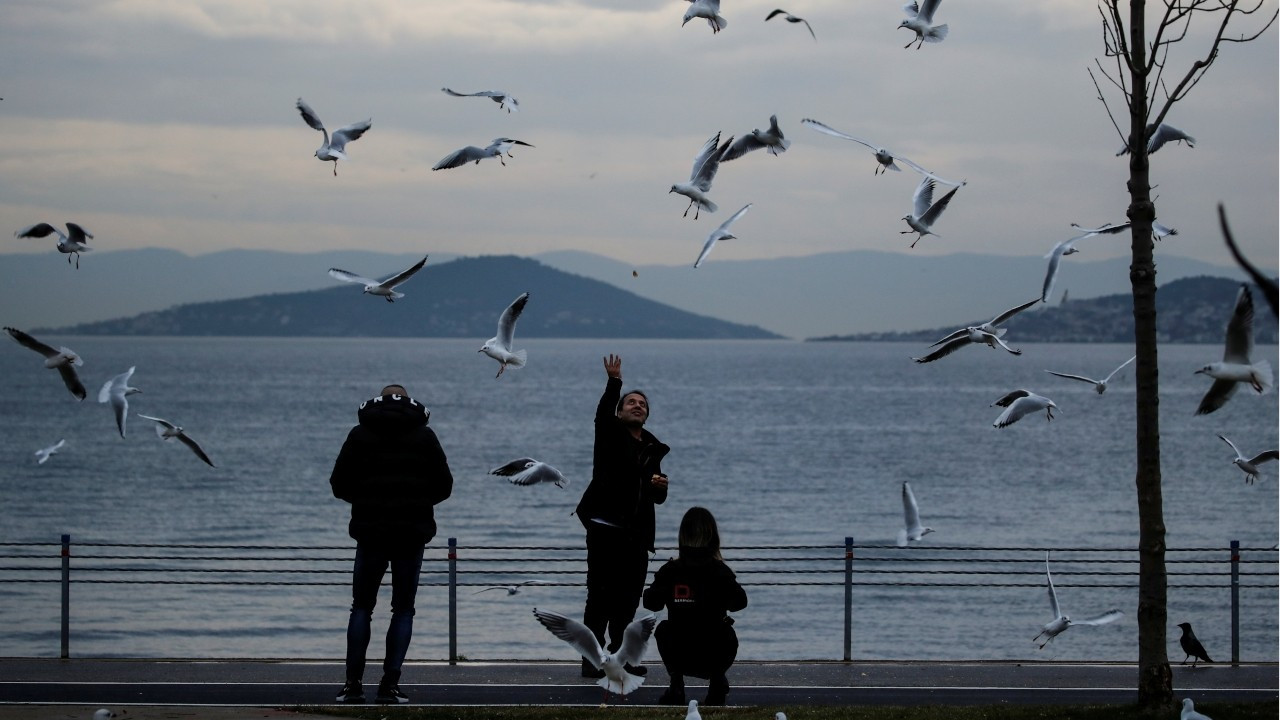 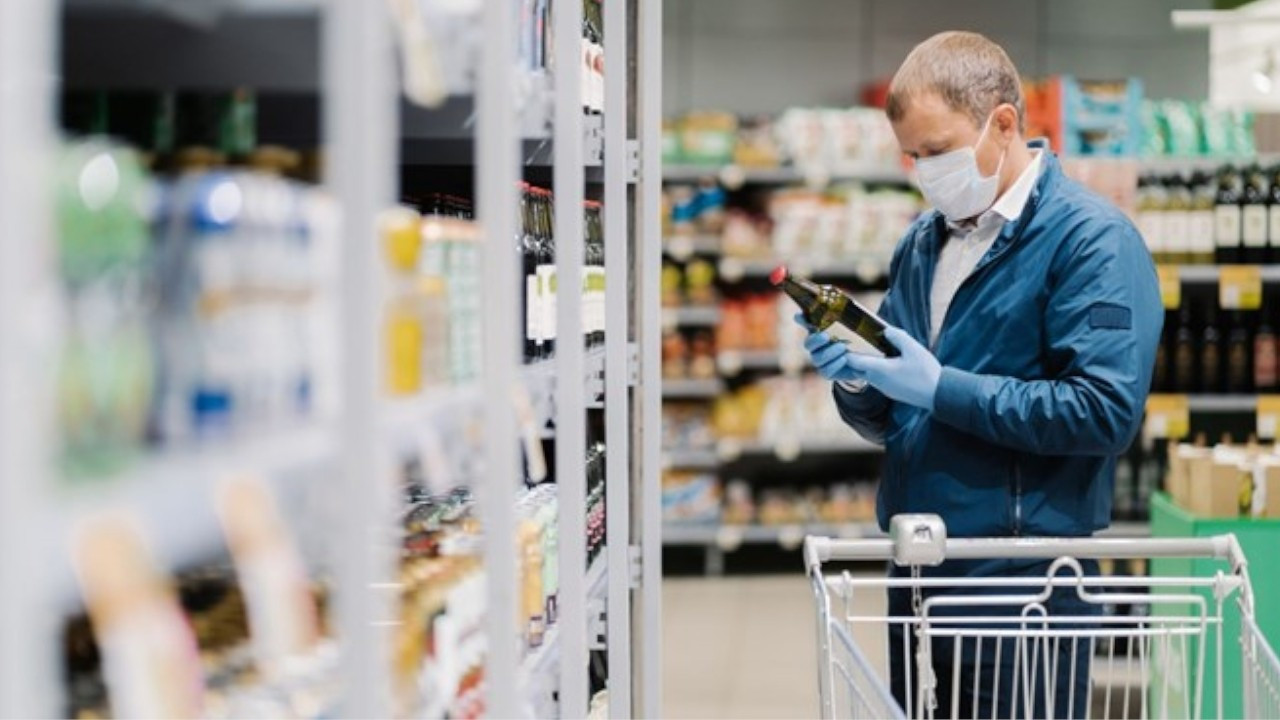