The seventeenth-century painting of Alevi philosopher Haji Bektash Veli will be auctioned off on June 8 in the Netherlands, less than a year after it was sold in an auction.

Mehmet Tütüncü, the head of the Netherlands-based Research Center for the Turkish and Arab World (SOTA), had purchased the 1651 painting in October 2020 and had said that it was believed to be the oldest depiction of the philosopher.

The painting created by calligrapher Ahmed el Üsküdari depicts a dragon asking the philosopher about its missing babies.

UNESCO had declared 2021 the Year of Haji Bektash Veli.

Haji Bektash Veli is the great Turkish philosopher of the 13th century, the practitioner of Hoca Ahmed Yesevi’s doctrines in Anatolia and the eponym of the Bektashism, a religious order of Alevism. The base of his philosophy lies on humanity, human rights and social equality. 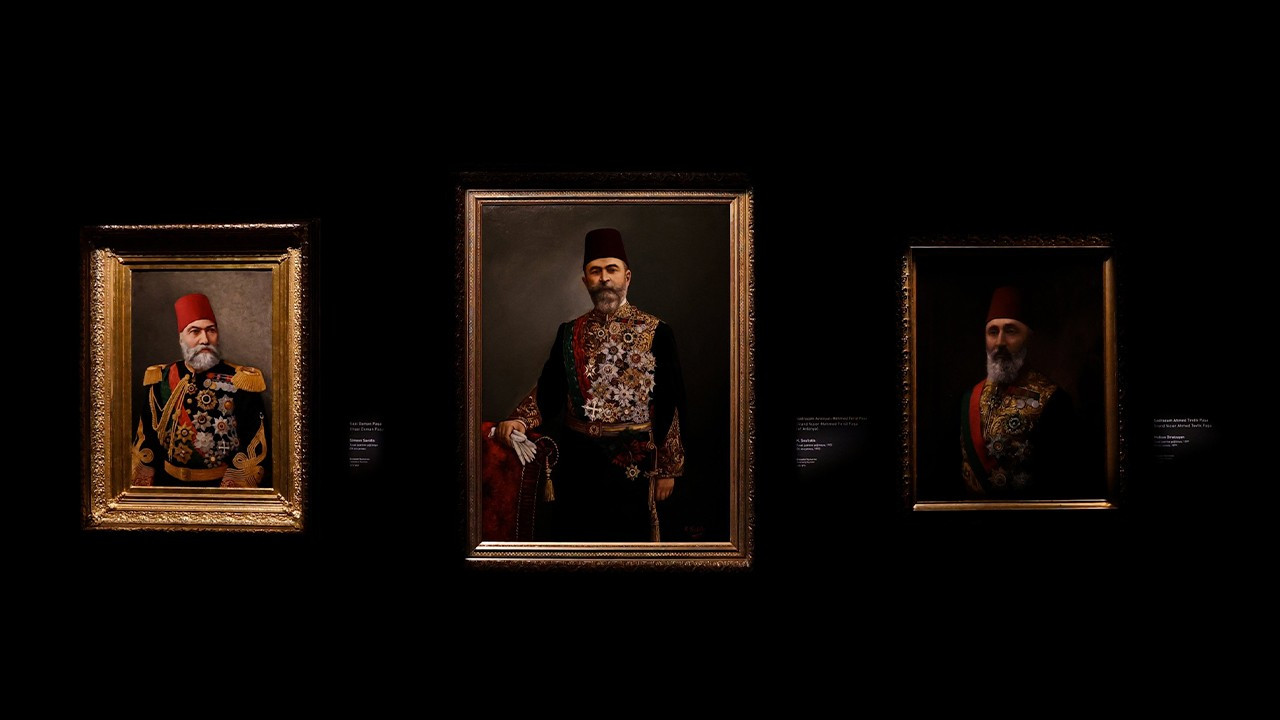