As a thick carpet covers its floors, one has to wear galoshes to enter the building. The entire place is dimly lit perhaps so as to prevent visitors from being distracted by the gilded ceilings. Only then can they focus on the paintings on the walls. Spotlights here and there display small information notes as well as the intricate details of the ceiling ornaments. Thus, the immense restoration work becomes evident.

Obviously, the Crown Prince Quarters has been meticulously restored. In fact, those who come here to see the palace can get a little disappointed. Almost all the windows are closed and covered; and all the rooms are allocated for the exhibition. It is not easy to perceive the architecture of this huge building without being able to look out of its windows, and to imagine the past lives that it hosted.

As you go in and out of the rooms, you realize that the Ottoman Empire has left behind a remarkable painting collection. Paintings with various themes that were painted by well-known artists are all exhibited on the walls. They are grouped according to their themes and artists and fill up 36 halls.

The works include those of Ottoman subjects of Turkish, Armenian and Greek origin but also that of artists who came to Istanbul to paint and were supported by the palace. One can enjoy the unique works of the period referred to as the “Turkish Classical Period.” Amongst them are the paintings of Zonaro, Ayvazovski, Şeker Ahmed Paşa, İbrahim Çallı and Osman Hamdi Bey. The last resident of this palace was the last Caliph of the Ottoman Dynasty, Abdulmecid II, who was also an artist. He thus occupies a major role in the museum. His paintings, designs, painting tools and a replica of his atelier are also on display.

The content of the collection and its exhibition form, that is, the narrative of the museum, is the subject of a separate article. Still, I may provide a brief summary of it. The museum reveals the Ottoman taste and a world of paintings that focus on palace life. A lot of paintings that depict wars, victories and military deeds immediately catch one’s attention. But there are just as many scenic paintings and portraits of sultans as well as of other family members and high-rank officials. There are a lot of beautiful paintings that come from masters who are proverbial to art history. 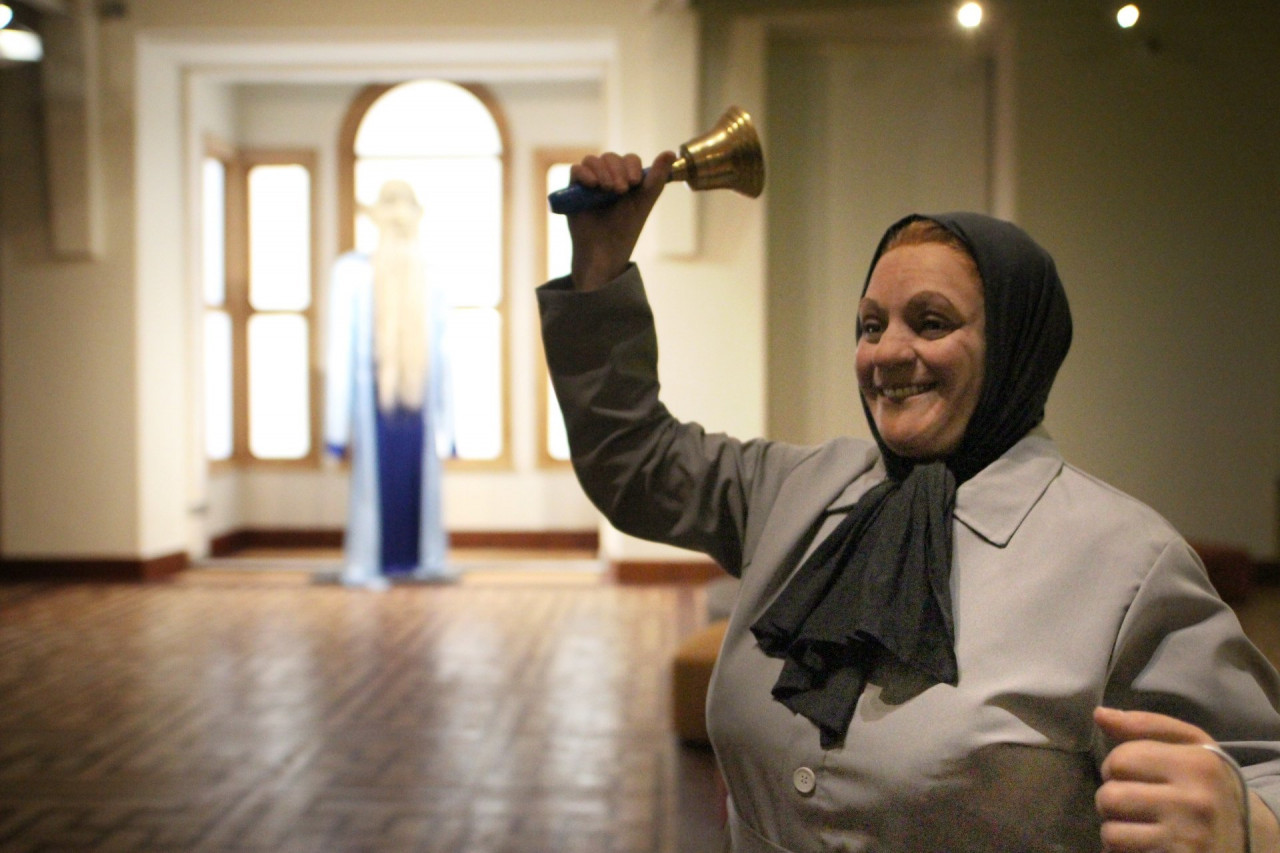 Though I spent a full hour in the museum, I had to leave as it was getting overcrowded. I went up to Beyoğlu to see the newly opened Istanbul Cinema Museum in the iconic Atlas Passage. This passage used to host the Atlas Cinema and the Sefahathane bistro behind the box office, which has been replaced with a museum café. From now on, the cinema shall only be used for premieres. Still, the Atlas Passage and the shops inside it remain unchanged.

The Cinema Museum’s ticket offices are located across the cinema’s entrance. Though this building in the passage was originally built as a house, it was turned into a theater called the “Küçük Sahne,” which also served as an exhibition hall and office spaces a long time ago. The building now belongs to the Ministry of Culture. This edifice has now been reorganized as the Cinema Museum. Again, a meticulous restoration has been carried out. The original decorations of the building have been preserved and restored. They are cleverly highlighted so as to attract our attention.

At the entrance floor, there are the wax figures of two legendary comedy actors of Turkish cinema, Adile Naşit and Kemal Sunal, where you can pose with them for a photo shoot. The entrance floor is a very entertaining place with video shows, a hall where you can follow the filming locations in Istanbul on tablets, a room where you can hear the telephone scenes in Turkish movies over the phone, and 3-D showcases that display movie scenes. As you go to the upper floors, you observe filming techniques, filming paraphernalia, and walls and showcases that are devoted to unforgettable Turkish movies, actors, actresses and directors. A long showcase houses international prizes like Nuri Bilge Ceylan’s Golden Palm and Semih Kaplanoğlu’s Golden Bear. The last floor is dedicated to temporary exhibitions where you can listen to Münir Özkul’s voice talking about encomiasts and read information about the old Ottoman shadow play, Hacivat and Karagöz, and other performing arts. I think this exhibition is far from being temporary.

It is a nice place to live the nostalgia of Yeşilçam and will likely attract cinema-lovers of all ages, though it mainly addresses the entertainment dimension of the İstiklal Avenue in Beyoğlu/ Taksim. Whether the Istanbul Cinema Museum will contribute to the energy of our cultural world and become a permanent address in our cultural map will depend on the attractiveness of the temporary exhibitions and how the cinema will be used. I hope we will not be mourning the loss of the Atlas Cinema, which has been a milestone in our cultural world and one of our last bonds with a wonderful cinematic tradition. 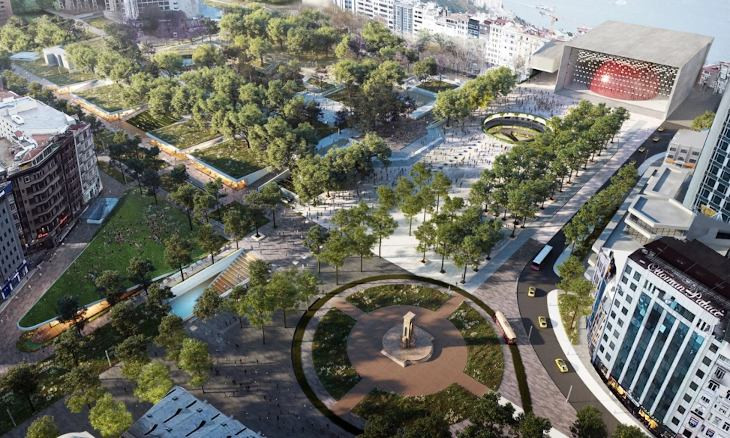