President Recep Tayyip Erdoğan has ordered members of his ruling Justice and Development Party (AKP) to stand up and recite an oath in parliament.

Speaking during a weekly parliamentary group meeting on Feb. 24, Erdoğan slammed the opposition over various issues before urging AKP members to stand up and do the Rabia sign, which is a Muslim Brotherhood gesture that has become Erdoğan's favorite.

"One nation. One flag. One homeland. One state," Erdoğan said, as AKP members repeated after him as they kept their hands up doing the Rabia gesture. 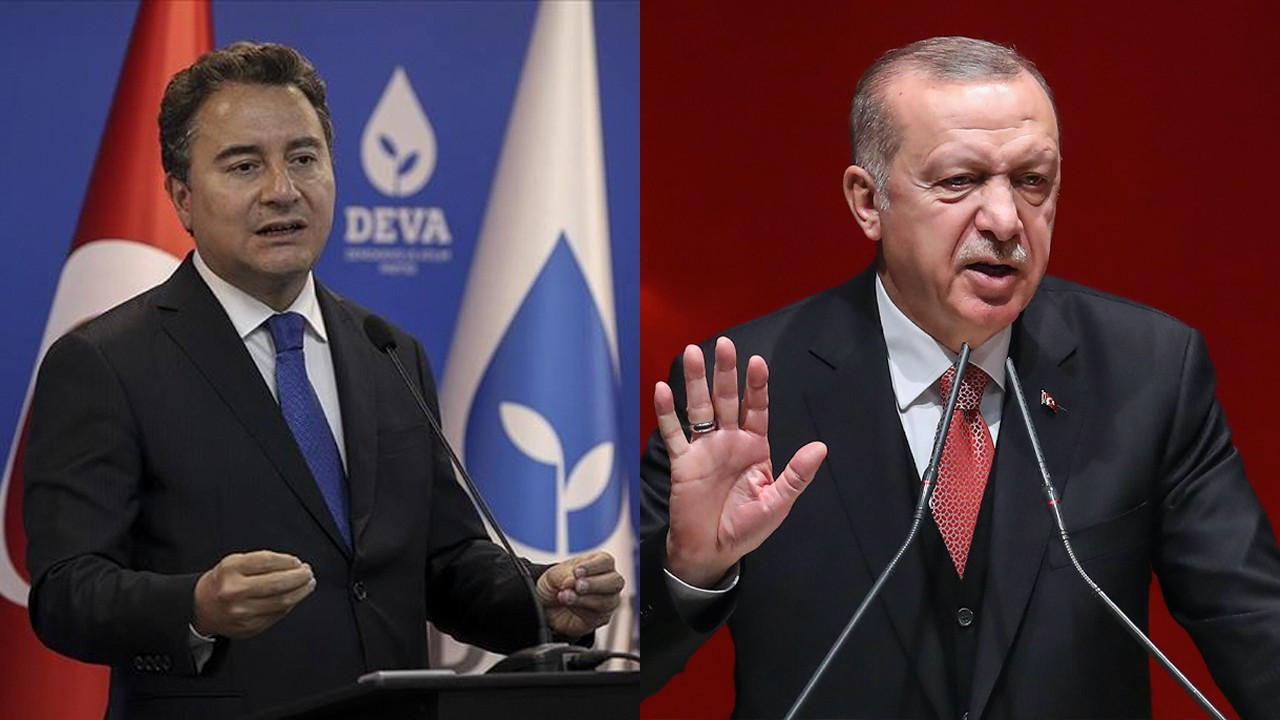