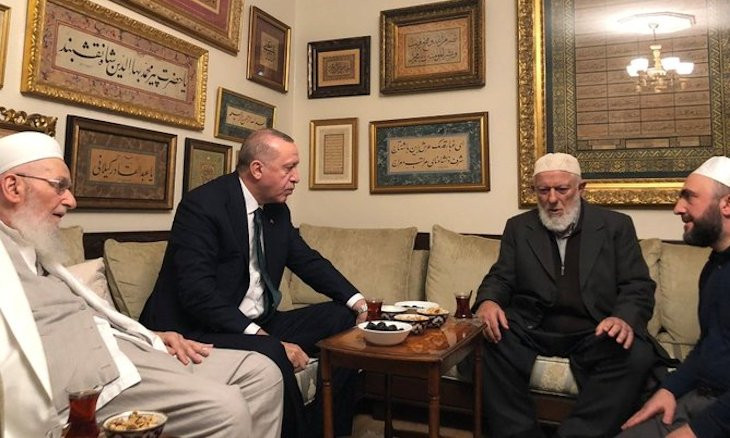 In the early stages of the Turkish Republic, laws were enacted to fully close down all religious orders across the country. The idea behind them was a perspective on religion, which was in accordance with, or at least did not contradict, the philosophy of positivism that had emerged in the 19th century. The “rationalists” of the time regarded the laws as a struggle between universal education and religious lodges, or as the victory of rationality over irrationality.

Yet those efforts led the rationalists to sympathize with sects that mostly relied on metaphysics, perceptions and mysticism. In fact, many of these lodges had partially lost touch with reality.

As religious sects in Turkey undergo a similar fate nowadays, a debate has arisen over a bureaucratic control mechanism that dealt with such sects in the final stages of the Ottoman Empire. In a context of rising efforts to promote modernity, in 1864, the Assembly of Sheikhs (Meclisi Meşayih) was established to control religious sects. This institution would report to the office of the Shaykh al-Islam – which can be considered as today’s Diyanet, the General Directorate of Religious Affairs.

This assembly undertook the duty of monitoring whether the sects’ main rituals, their dhikrs and ceremonies do not contradict the fundamental principles of Islam. It was also entrusted with the mission to ensure those rituals only took place in mosques and Islamic lodges.

In other words, the state clearly sought to curb the role of sects and their influence in society. It is likely that the Ottoman elite and its bureaucrats at the time considered those religious sects as obstacles to modernization.

Oddly enough, however, many of the complaints related to those religious cults came from the followers themselves. For instance, upon complaints from rival sheikhs who reported each other to the state, the government took measures to end the hereditary transmission of sheikhdom from father to son. This had to do with keeping the sects with the line of mainstream Sunni Islam through controls. Still, one should not forget that the abolishment of the institutions of the Janissaries and Bektashism caused a trauma that both society and the state have yet to overcome.

Nevertheless, the political elite at the time did not renege on utilizing the sects for their own aims and it developed close ties with them. In short, the relationship between the state and religious sects in Turkey has long been complex and multifaceted. For instance, even the Committee of Union and Progress (a reformist movement in late Ottoman times), which was in favor of radical modernization and sought to wholly reshape society, instrumentalized the sects.

A major reason that led to the closure of all sects in Turkey was likely the Sheikh Said rebellion of 1925. Still, the main driver behind it was an effort to eliminate the barriers to radical modernization and the objective of minimizing the role of religion as an institution in society. In other words, in accordance with the positivist philosophy, the objective was the reduce religion to an individual relationship between God and the subject, the creature.

After the foundation of the Turkish Republic in 1923, the republican elites also developed relationship with religious sects when the need for it arose. Thus, rather than calling for their total abolishment, one should ponder upon the sociological reasons behind the state’s inevitable ties with religious sects in Turkey. For instance, we ought to think about the gaps that these religious communities fill in. Were the gaps to be filled in another manner, the need for such sects would not arise. Imposing top-down bans does not get rid of religious sects. Rather, it makes them stronger. 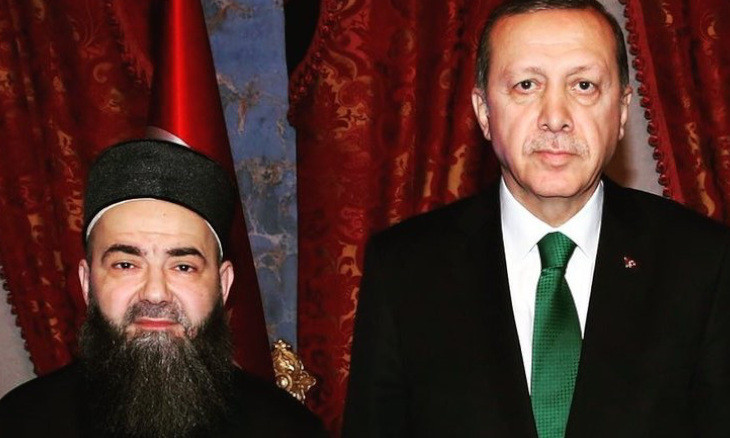