The İsmailağa Congregation's demand for taking Turkey out of the Istanbul Convention for “Preventing Violence Against Women and Domestic Violence" has been taken into consideration by President Recep Tayyip Erdoğan, Turkish journalist Murat Yetkin claimed. Yetkin said that Erdoğan aims to test the waters by stating that Turkey would indeed let go of the Istanbul Convention “if people want to".

In a piece Yetkin penned for his personal blog YetkinReport, he pointed at the İsmailağa Congregation's statement dated July 6 which said the Istanbul Convention was a “license to declare war” against Islamic values. In their statement, the congregation claimed that the Convention “imposes missions that are in opposition with women’s purpose of creation,” and aims to “demolish our moral structure, and the family structure that our ancestors pass onto us.”

The İsmailağa Mosque in the Çarşamba quarter of Istanbul’s Fatih district is regarded as the headquarters of the congregation which is known to be a religious group that has a big influence on Erdoğan’s ruling Justice and Development Party (AKP). TV personality Ahmet Mahmut Ünlü, also know as Cübbeli (“Robed”) Ahmet Hodja, is also a famous member of the congregation.

The latest of President’s Erdoğan’s contacts with the congregation was on January 12, 2020. He had met with Hasan Kılıç, who is considered the “successor” of the 91-year-old current leader of the congregation, Mahmut Ustaosmanoğlu, who was born in the Of district of Trabzon in the East Black Sea region. Cübbeli Ahmet Hodja, also acting as the congregation’s spokesperson, said after the visit that “Mr. Erdoğan is very loyal,” and that he “never breaks the bonds of the past.” 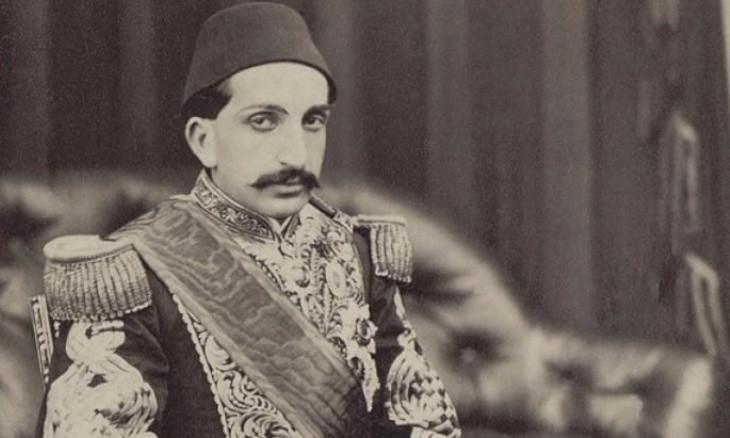