However, according to the 2021-2022 Regional Refugee Resilience Plan (3RP), prepared jointly by the UN and the Turkish government, over 428,000 Syrian refugee children remain out of school.

Turkey hosts the largest population of refugees and asylum seekers in the world - 3.6 Syrian refugees and over 300,000 people of other nationalities. This number is likely to surge in the wake of the Afghanistan crisis - according to official data, the country is already hosting an estimated 300,000 Afghan refugees.

In 2016, the Turkish government formally decided to offer Syrian refugee children schooling in order to adapt them to the Turkish education system. Currently, according to Minister Özer, the education of these students is funded by international organizations and donations from stakeholder organizations.

As per the figures cited by Minister Özer and corroborated by UNICEF, over 768,000 children (771,000 as of the 2021 school year, according to Özer) have been successfully integrated into the Turkish schooling system. Also according to the UN, this integration is critical to the health and success of refugee and asylum-seeking children. However, an additional 428,000 - or 35.8% of Syrian refugee children of school age - are still out of school, meaning these children are at risk of not only falling behind in learning, but also being exploited for work or for sex.

Head of the Center for Asylum and Migration Studies (IGAM) Metin Çorabatır further said that household economics and cultural practices partially explain why enrollment rates are so low, especially among teenagers. Young men aged 13 to 18 are expected to work to support their families, while some young women in this age group are expected to be married.

“Economic problems are one of the primary issues that keep children out of school,” Çorabatır said. “Another reason is early marriage as a result of cultural factors. Girls in particular are excluded from education because they are married at a young age.”

The refugee community in Turkey was also particularly hard hit by the Covid-19 pandemic. Economic hardship faced by Syrian families has been exacerbated in the past two years, thereby potentially forcing children to leave school to work.

Further, several studies, according to the report, demonstrated that during the pandemic Syrian refugee students who were formerly enrolled in schools in Turkey did not have access to distance learning when those schools closed.

The report states that due to the pandemic there is a “real risk that progress will be reversed due to the prolonged learning interruptions and the constraints persons under temporary and international protection and the most vulnerable children and youth are facing when engaging with distance learning.”

For the past two years, a program has been in place to encourage Syrian refugee students towards these schools - there, they can take lessons while also working after school. They receive insurance from their employers and at the end of four years can take an exam to receive a high school diploma. With this system, they can both support their families and continue their educations.

“The aim here is to keep thousands of students in school while also allowing them to become professionals,” Çorabatır said. “Over time this system will become better-established.” 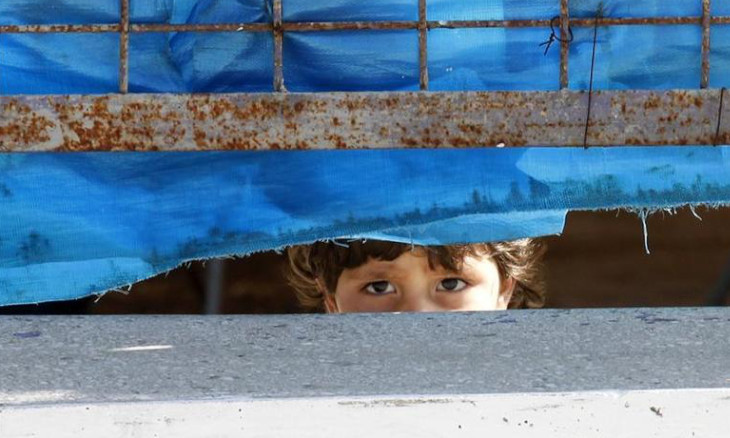 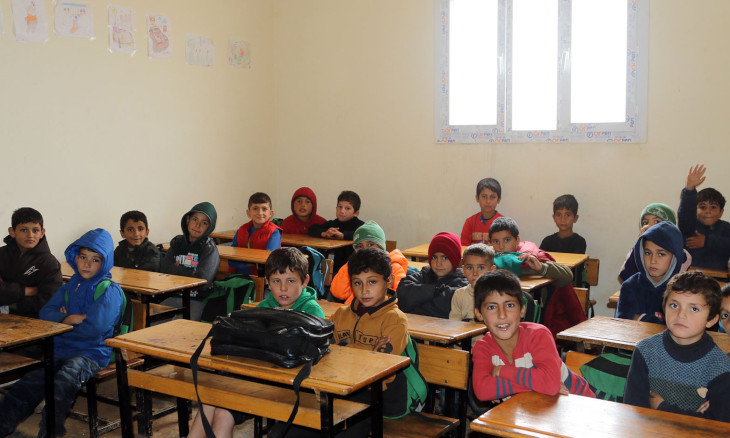 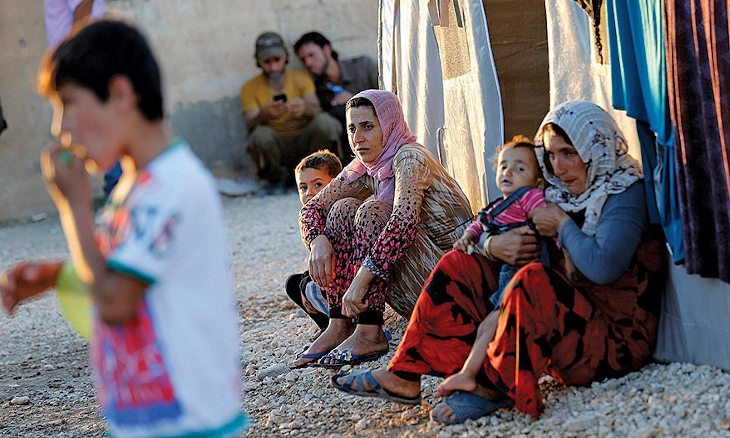