Visibility dwindled to less than half a mile ahead as the city received widespread snowfall over the weekend, the Transportation and Infrastructure Ministry noted.

Around 3,300 ships crossed the strait each month in 2019, according to the most recent data from the Transportation and Infrastructure Ministry.

Suspended at 10.15 p.m. on Jan. 17, the ministry did not say when traffic would resume in the Bosphorus. 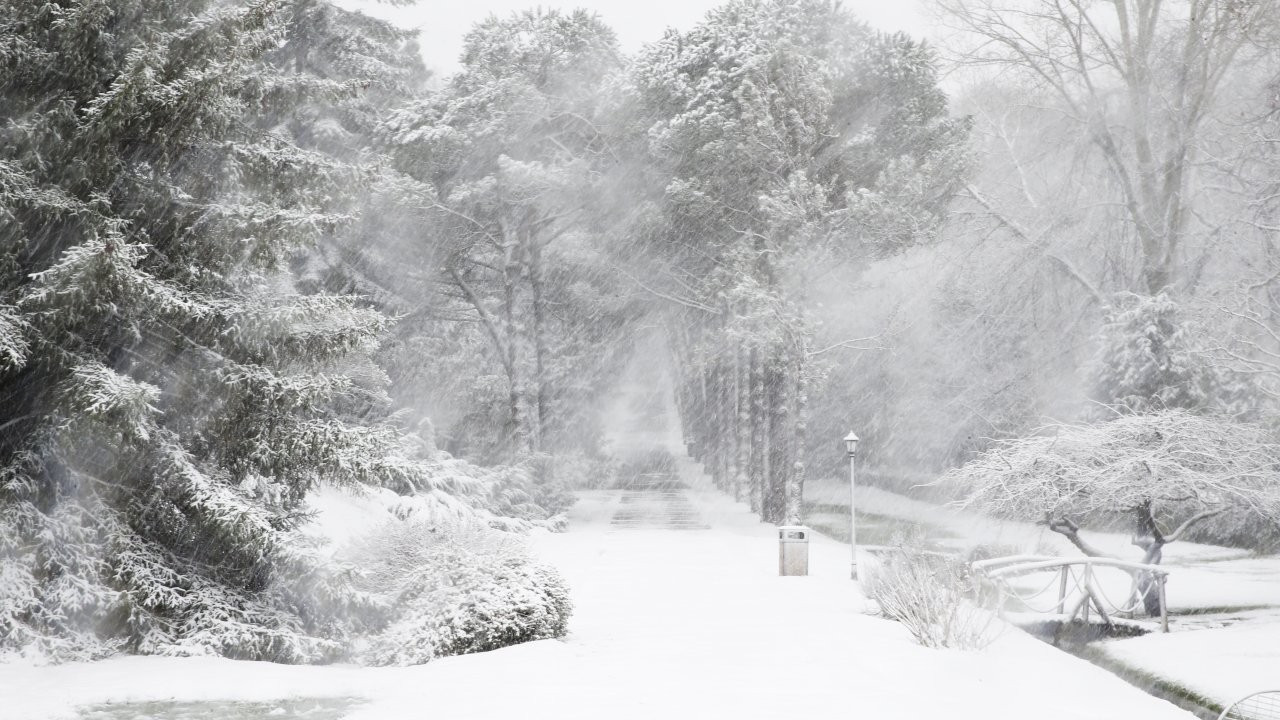 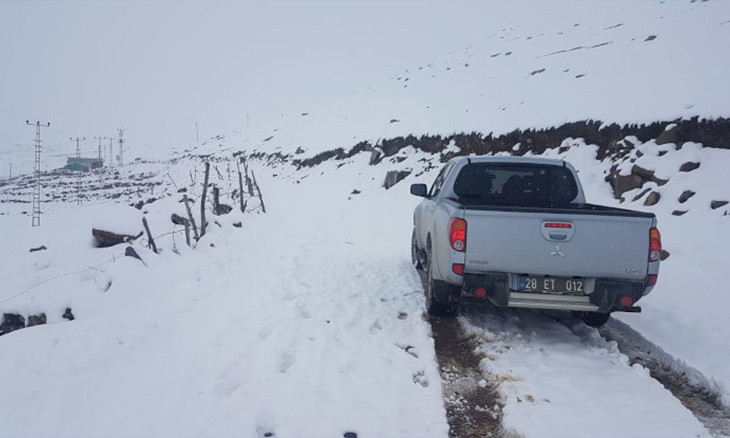