A Pegasus Airlines plane that skidded off the runway at Istanbul’s Sabiha Gökçen airport in February 2020 was struck by lightning and its foreign co-pilot did not understand guidance in Turkish, failing to brake in time, the plane’s black box revealed.

The plane, flying in from the western province of İzmir, had skidded off the runway after it made a landing at the airport, breaking into three pieces.

Six minutes before landing, lighting struck the plane, distressing the pilots, according a report on state broadcaster TRT Haber.

The pilots reportedly landed on the wrong runway and that they did not understand guidance given to them in Turkish about the weather conditions and the runway.

A report on an investigation into the crash said the speed of the tail of the plane had “abnormally” sped up.

The captain pilot also had manually pressed the brakes of the plane six seconds late, failing to stop the plane on time. 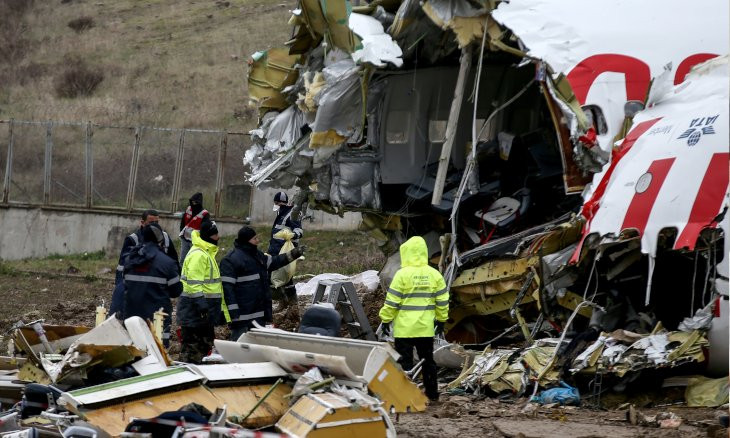 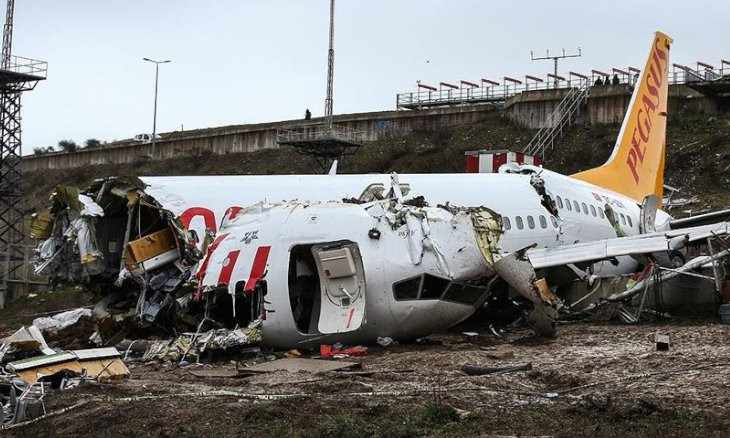