Professional mountaineers and rock climbers are being victimized by a recent ruling that mandates climbing permits from local authorities be obtained prior to ascending all mountains, a precaution implemented after two climbers died at the country's top skiing destination in 2019.

The government is punishing professionals for the death of Mert Alparslan and Efe Sarp, who died after getting lost on Mount Uludağ in December of 2019, and their bodies were not recovered until weeks later, Bursa local and professional climber İsmet Şentürk said.

"Professional climbers are only trying to help the state. The message behind the permit mandate is 'get off the mountain and don't create trouble for the state,'" Şentürk said.

The permit mandate is in effect for all mountains in the country, but Uludağ will be impacted the most and is the place where the state has focused its enforcement of the mountaineering regulation most strictly, the local added.

"Everyone is allowed to go up the mountain for sight seeing, but as soon as they see climbing gear, they'll ask you what you're doing there and whether you have a permit," Şentürk said.

The permit mandate is completely undemocratic and a violation of people's freedom to travel, the professional climber noted, adding that there has never been a case where a professional died on Uludağ.

Şentürk urged the Bursa Governor's Office to defend professional climbers against the permit mandate and to protect Uludağ from further environmental destruction that it has already endured over the past few decades.

The mountain is entirely under the jurisdiction of the Interior Ministry, which has allowed mining, construction, and commercial use of the land to the detriment of the local flora and fauna, Şentürk added. 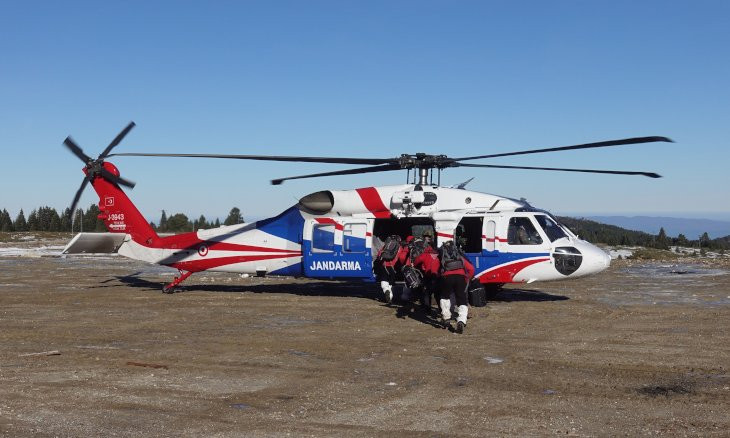 Bodies of two missing mountaineers found on Uludağ after 17 daysDomestic 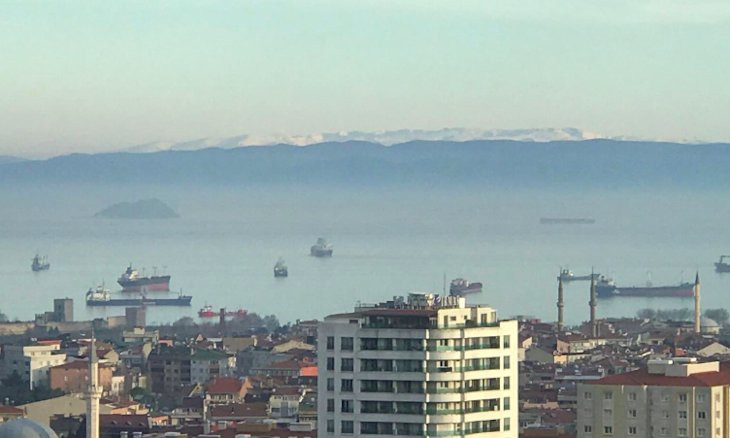