“Thus, there is no social network provider from abroad, whose daily reach is more than 1 million in our country, which has failed to notify that they will be appointing a representative in our country," Deputy Minister Ömer Fatih Sayan said on Twitter.

A new and controversial social media law came into effect on Oct. 1, 2020 in Turkey, mandating that all large social media platforms hire local representatives, which would place them under the jurisdiction of Turkish law.

Last year, Turkey imposed a 40 million Turkish liras ($5.43 million) fine each on several social media platforms, including Facebook, Twitter, and YouTube for not complying with the law.

Under the law, social media firms are obliged to answer requests from Turkey in Turkish. They must respond to requests on personal and privacy rights within 48 hours.

The platforms are also required to publish semi-annual reports to show request statistics on personal and privacy rights.

Social networks that do not remove illegal content within 24 hours despite a court verdict will be fined, the law mandates, and that social media companies must take necessary measures to host Turkish-based users' data in Turkey.​​​​​​​ 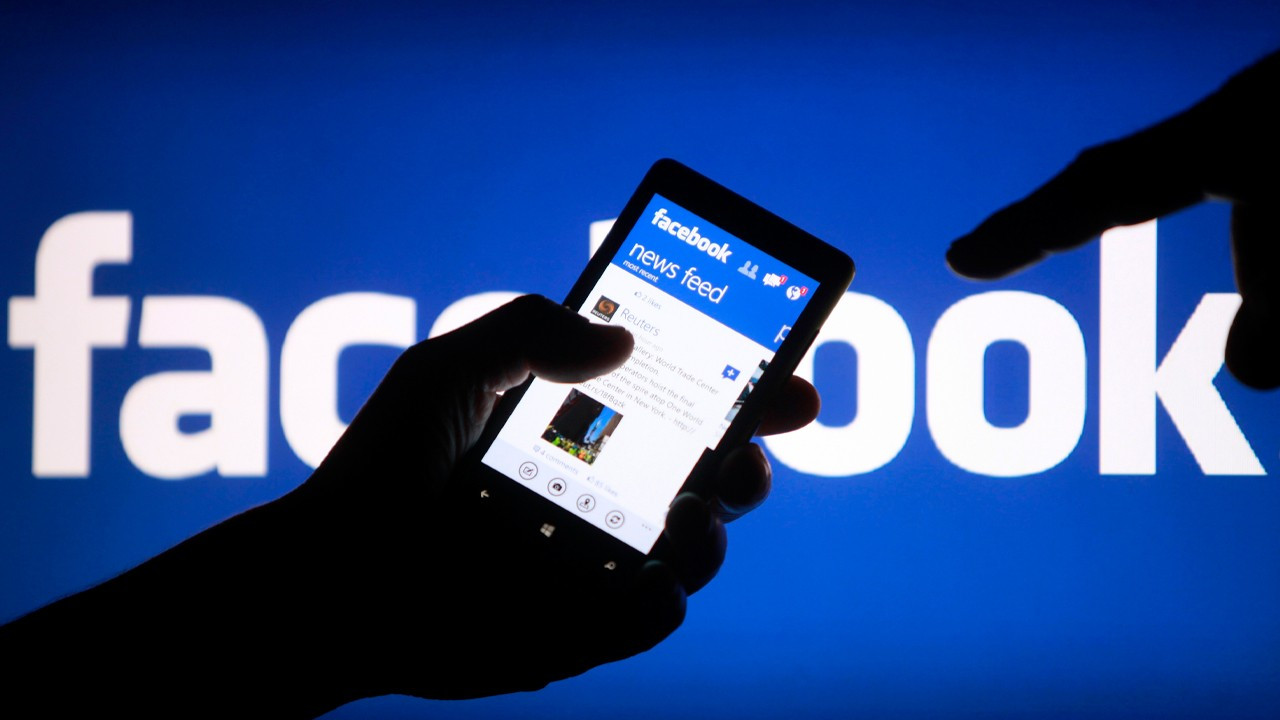 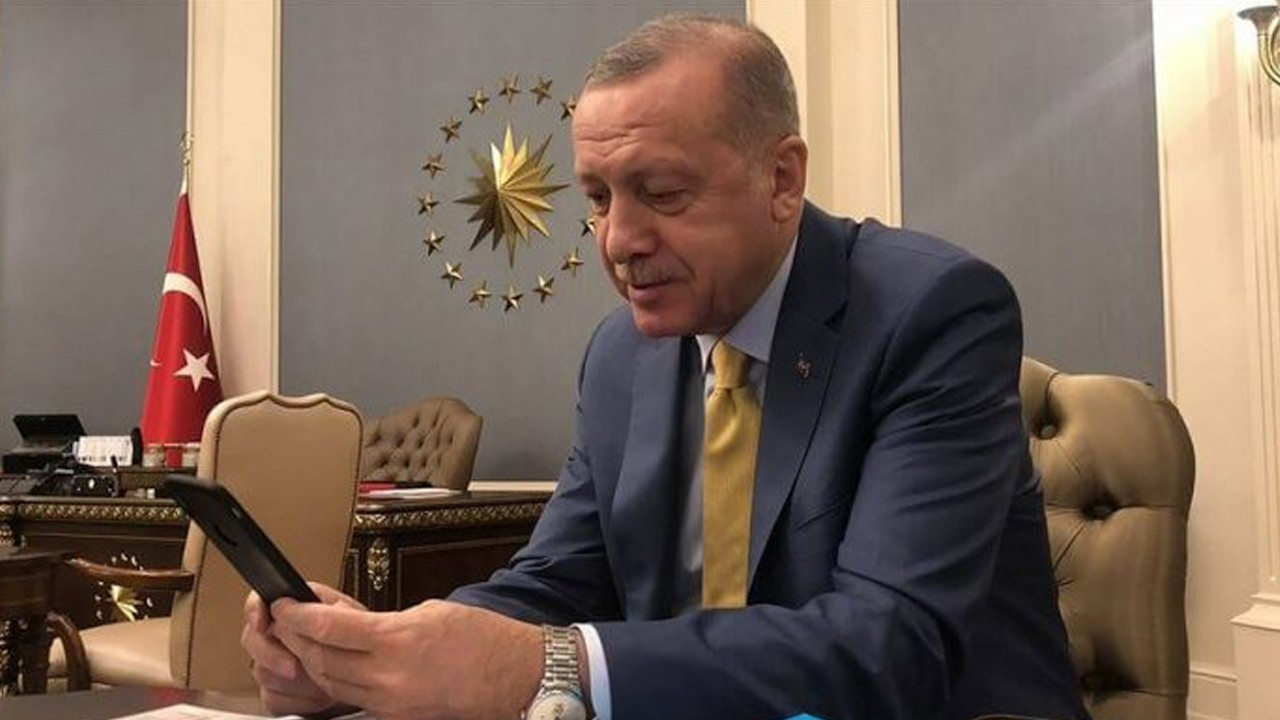