Eight foreign nationals were detained in an operation carried out against ISIS in Istanbul on March 17.

Police raided some 12 residences in the early hours of March 17 on reports that the suspects had been active in battle in Iraq and Syria.

Police's terrorism squads obtained physical and digital evidence of the eight detainees' ISIS membership during the home raids, and the suspects were taken to the police headquarters.

While the jihadist group has significantly weakened, its members fled to Turkey and are reportedly still active in cells across the country. 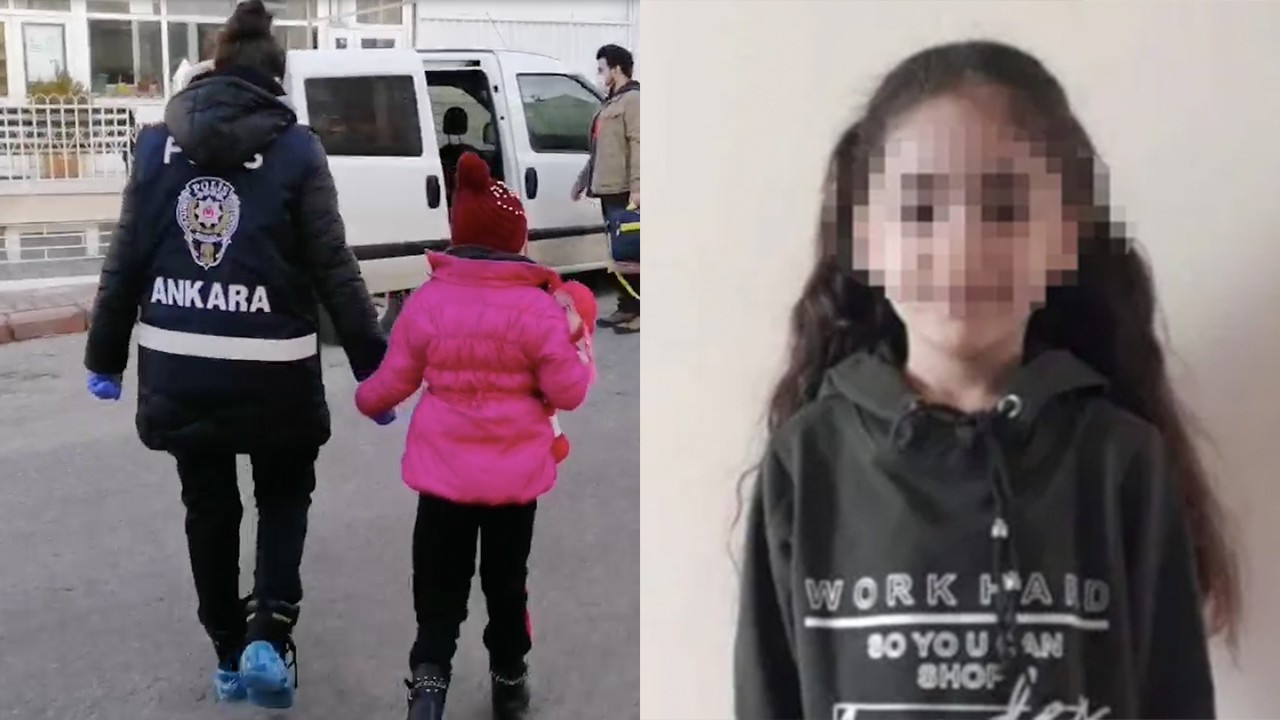