The seven-year-old Yazidi girl who was rescued from ISIS captivity in Ankara on Feb. 24 was found by police on a deep web "slave market" used by ISIS.

Thousands of children and women were held captive by ISIS following the 2014 Sinjar massacre and were placed "on sale" by ISIS in deep web chat rooms.

A photo of the Yazidi child was posted on one of these chat rooms with information in Arabic and Kurdish that said she was "on sale" on Feb. 23, police noted, and moved to rescue the child by the next day.

The ISIS member didn't post a "price" for the child, but said that they were open to negotiate if her family wished to get her back, police said.

Members of the Iraqi Research Commission for Missing Yazidis are constantly monitoring the deep web chat rooms for illegal content, and detected the child's photo within five minutes, they said.

Police posed as the child's family and "bought" her from the ISIS suspect, while simultaneously tracking the location where the child was being held, which they raided hours later to rescue the seven year old.

Four Yazidi women have been rescued from ISIS captivity in Ankara on these "slave markets" by their loved ones or the Yazidi community in the past two years, members of the minority have noted. 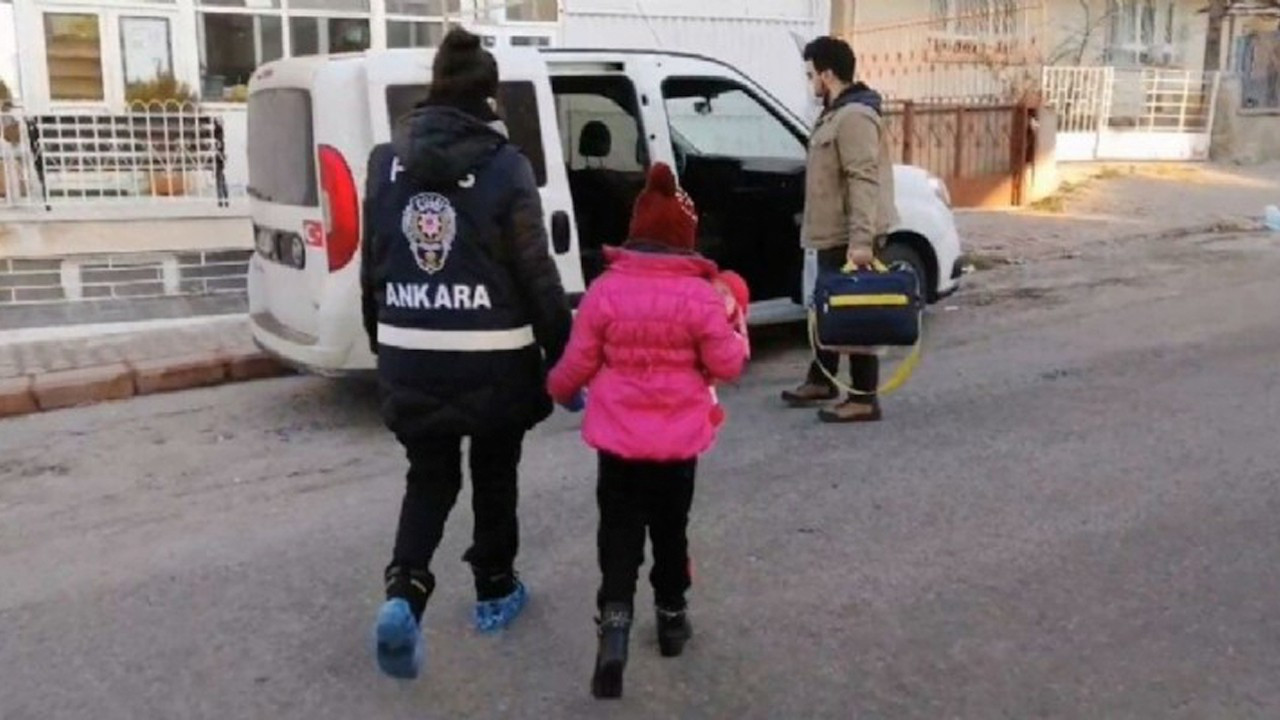 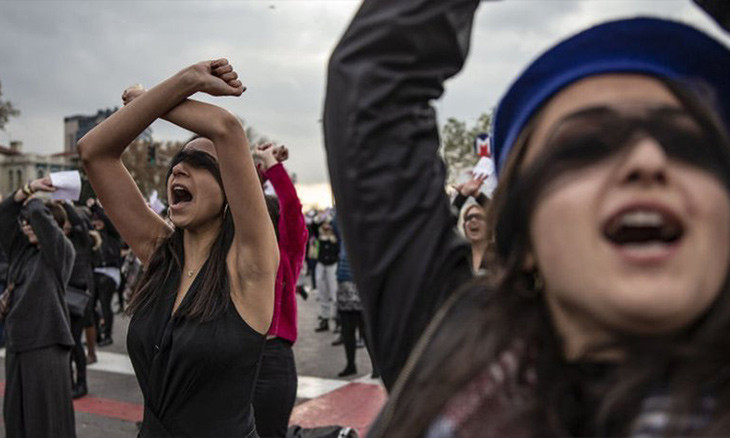