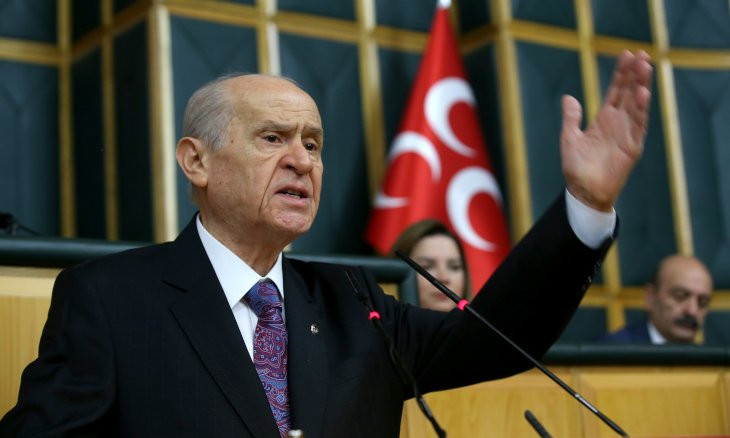 "Every state that hits my armed forces and security forces or causes them to get hit is my enemy. Why would you go visit them? You are running towards Putin in such a haste," Kılıçdaroğlu told CHP members in the capital Ankara on March 3, referring to a Syrian army attack on Turkish troops that left over 30 soldiers dead on Feb. 27.

Russia, a major backer of Syrian President Bashar al-Assad, denied that it was involved in the attack, but said that Turkish troops shouldn't have been in the area that Syrian jets carried out airstrikes.

Following the attack, Turkey launched Operation Spring Shield on March 1. A day later, it was announced that Erdoğan would visit Putin to discuss the Idlib conflict on March 5.

During his speech, Kılıçdaroğlu criticized the government for "working towards regime change" in the neighboring Syria. 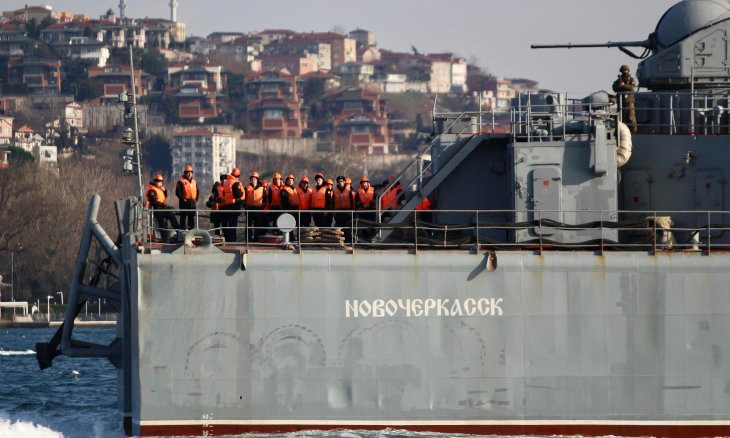 Russia sends another warship to Syria through Bosphorus amid Idlib escalation

"What's that to you? If there is a problem, there are international institutions to solve it. You can go to the United Nations or other organizations and say, 'There are human rights violations in Syria.' You can bring the issue into international agenda," Kılıçdaroğlu said.

Kılıçdaroğlu said that Erdoğan should ask Putin four questions, with the first one being the reason for why Turkish soldiers were hit "despite their locations being known by Russians."

"Erdoğan should also ask, 'Why did you carry out the second attack when we warned you after the first one? Why did you hit the ambulances?'" he said. 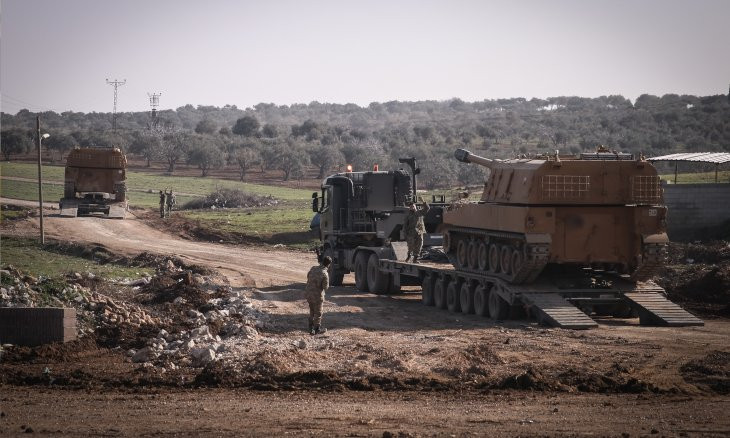