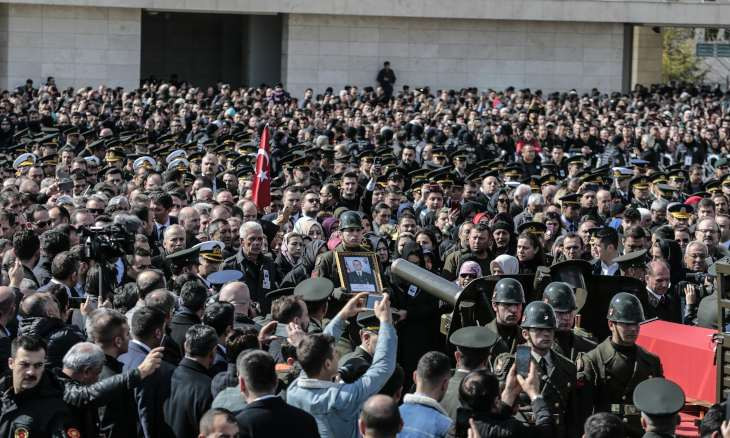 President Recep Tayyip Erdoğan has responded to criticism on laughing during a speech he made on the deaths of over 30 Turkish soldiers, saying that it constitutes "a diabolic campaign."

In a speech he made on Feb. 29, Erdoğan talked about a phone conversation he had with U.S. President Donald Trump, as he joked about the oil in Syria's Qamishli being less than the amount in Deir al-Zor.

The fact that he laughed during a speech about the death of Turkish troops was slammed on social media.

During his meeting with a group of Istanbul lawmakers of his ruling Justice and Development Party (AKP), the footage of his speech was screened. 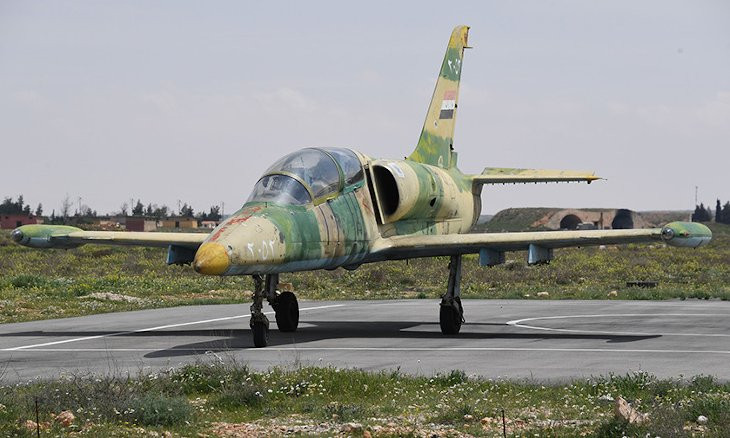 When asked about the issue, Erdoğan said that the criticisms constitute a "diabolic campaign."

"There's irony there. I talked about a conversation I had with Trump. The whole conversation was ironic," daily Hürriyet cited Erdoğan as saying.

"This is a diabolic campaign. I'm surprised to see this approach that's far from our values," he added.