A recent poll revealed that the coalition between the ruling People's Alliance between Justice and Development Party (AKP) and the Nationalist Movement Party (MHP) is no longer able to rally 51 percent of votes, the number needed to establish a government in Turkey.

The recent poll by private data analysts Istanbul Economy Research revealed AKP to receive 35.8 percent of votes, and the MHP to have 12.2 percent backing.

With a total 48 percent of votes, the AKP and MHP's People's Alliance would fail to win enough votes to let them for a government. 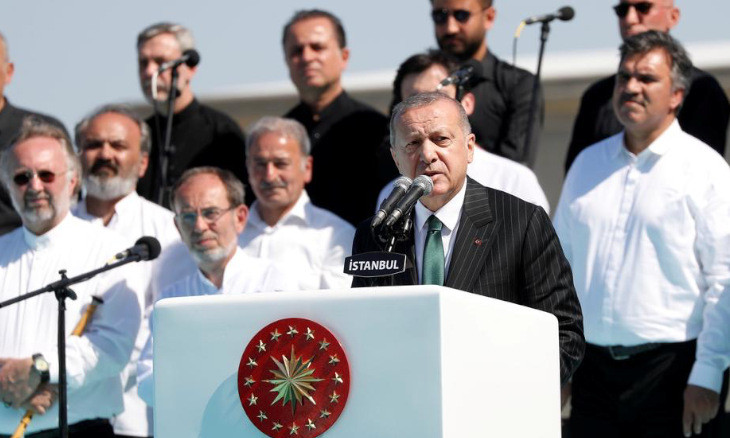 The AKP is anxious, and thus more absurd than ever

Individually, the AKP has lost 7 percent of its votes since the June 24 elections, which were the repetition of the March 31 municipal elections that were cancelled in Istanbul.

All leaders less favored except Bahçeli

Bahçeli's ratings rose from March, placing him in third place with 39.8 percent.

President Recept Tayyip Erdogan was the most favorable political leader of the month, with success rating 5.26 over 10 points although he did take a considerable from March with a drop of .28 points it his success rate.

The poll revealed that 25 percent of AKP voters don't believe that the data released by Turkey's Health Ministry is factual.

Overall trust in the Health Ministry's data scored at 62.2 percent.

On the other hand, MHP voters chose the presidential campaign twice as many times with 31.5 percent choosing it to help those in need.

While the COVID-19 relief efforts of the Ankara, Istanbul and Izmir municipalities were approved by participants, Ankara Mayor was slightly more favored than İmamoğlu and Izmir Mayor from CHP Tunç Soyer. 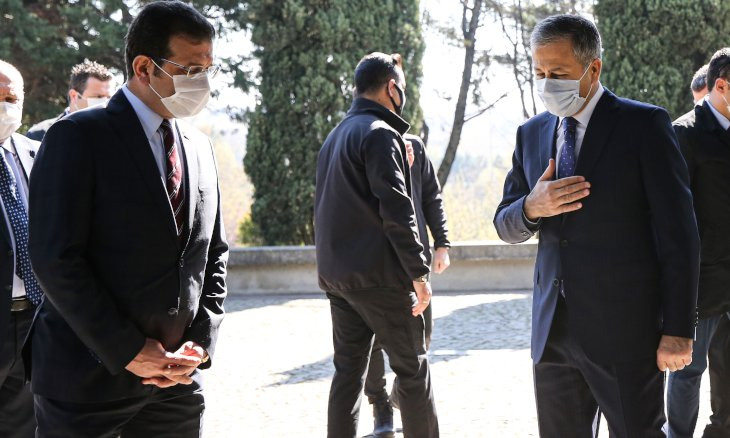 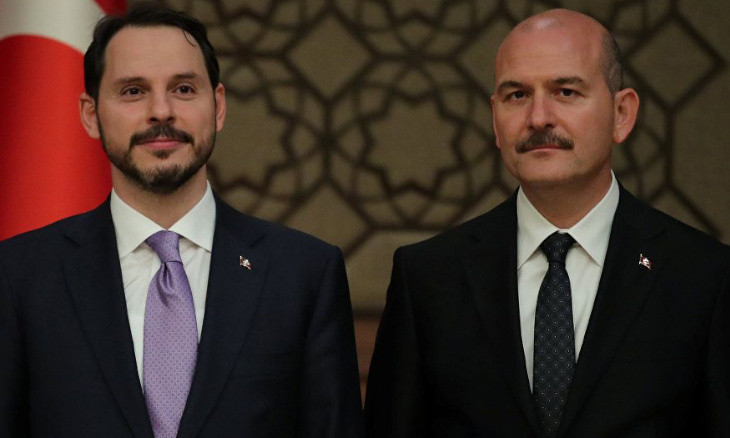