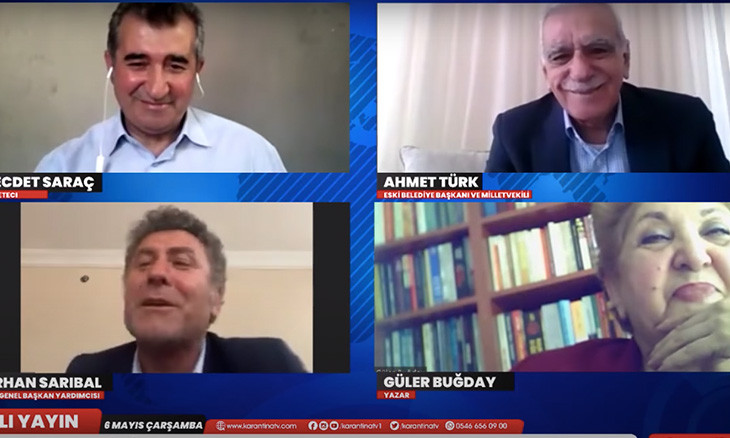 The right-wing İYİ (Good) Party has denied consulting pro-Kurdish Peoples' Democratic Party (HDP) in the past, as the row between the two parties continue.

İYİ Party leader Meral Akşener triggered a debate last week when she suggested that all parties come together around a table that would be called "The Table of the Country" to solve Turkey's problems, as she excluded the HDP.

Earlier, she also said that the İYİ Party positions the HDP alongside the Kurdistan Workers' Party (PKK), while denying that the HDP provided support to Nation Alliance, which includes the main opposition Republican People's Party (CHP), Felicity Party and the İYİ, during the June 24, 2018 elections.

Although Akşener, who founded the party after she was sacked from the Nationalist Movement Party (MHP), denied the HDP's support, analysts have repeatedly pointed to the fact that HDP voters were crucial in the votes received by the Nation Alliance.

Akşener's remarks were criticized by the HDP, with Sırrı Süreyya Önder saying that those who consult the HDP can't make up positions for it.

"İYİ Party, which sent intermediaries to consult us, can't make up a position for the HDP," Önder told Medyascope.

HDP co-chair Mithat Sancar also commented on Akşener's remarks, saying that her party is a covert ally of the ruling Justice and Development Party (AKP).

"If your concern is to get a table in the Presidential Palace rather than one for the country, be honest and don't make the opposition a tool for that," Sancar told Kısa Dalga podcast, adding that it's not possible to ensure unity by excluding a party that received some six million votes.

"Your concern is not to ensure unity, but something else. Say that you aim for a table at the Presidential Palace. If the İYİ Party is truly an opposition party, it should present its aspects that are different from the government," he added.

"We won't be in a place that the shadow of terror falls. The HDP's spokespeople can't call the PKK 'killers.' We don't have anyone who can meet with the group that fails to acknowledge that the PKK are murderers. We didn't have any direct or indirect contact with the HDP. If someone from our party met with the HDP, Önder should name him," Ağıralioğlu told Turkish broadcaster Habertürk on May 11.

Akşener made a similar call, saying that Önder is obliged to prove his remarks. 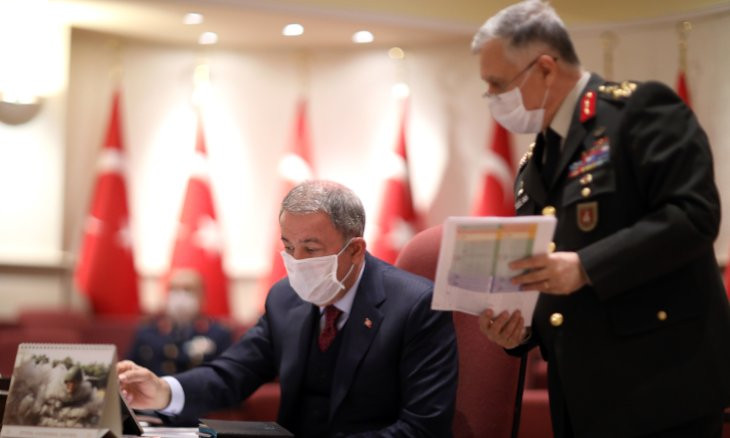