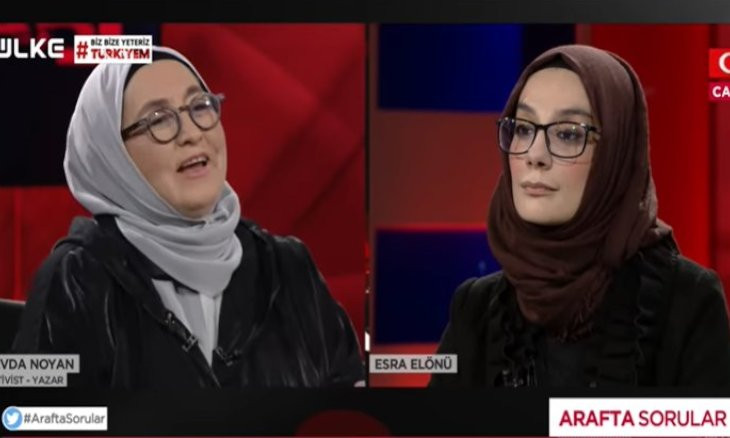 Turkey's media watchdog head has refused to fine a pro-government channel over an Islamist commentator's remarks on her family's “capability” to kill at least 50 people if a new coup attempt is undertaken in Turkey.

Turkish Radio and Television Supreme Council (RTÜK) head Ebubekir Şahin said that Sevda Noyan's death threats made on Ülke TV "don't need to be made such an issue."

"We're not in a position to sentence the statements made against those who praise a coup," Şahin said during a RTÜK video conference on its role during the coronavirus (COVID-19) pandemic.

"The reports on Ülke TV will be referred to the higher board. However, if a penalty will be given, it should not be one that makes coup lovers and praisers happy," he added.

Noyan on May 8 was commenting on the July 15, 2016 failed coup attempt when she suddenly started to hurl threats. 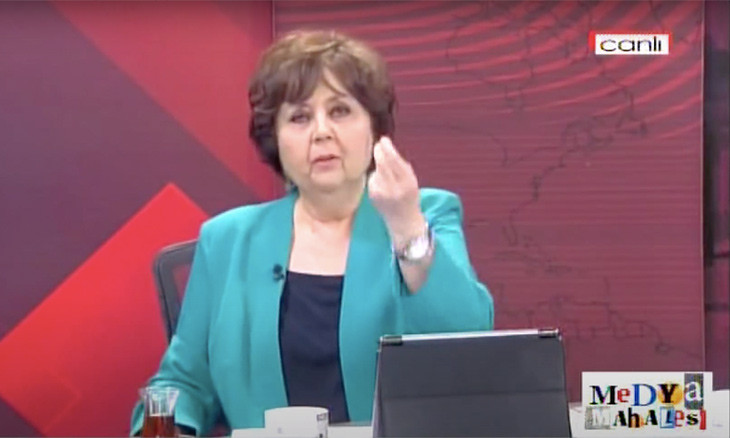 “We could not do what we really wanted to do during July 15. We got caught unprepared. Let this be fully understood. Our family has a capability of taking [executing] 50 people. We are very prepared for this – both financially and spiritually. We stand by our leader [President Recep Tayyip Erdoğan],” she said.

The program's host Esra Elönü smiled at Noyan's remarks, agreeing that such people "should mind their steps."

Noyan's remarks were widely slammed on social media, with İlhan Taşçı, a RTÜK member from the main opposition Republican People's Party (CHP), saying that he will bring the issue to the watchdog's agenda right away.

During the video conference, Şahin said that Noyan's remarks were "unfortunate," adding that the RTÜK was content with the fact that Ülke TV released a statement of apology. 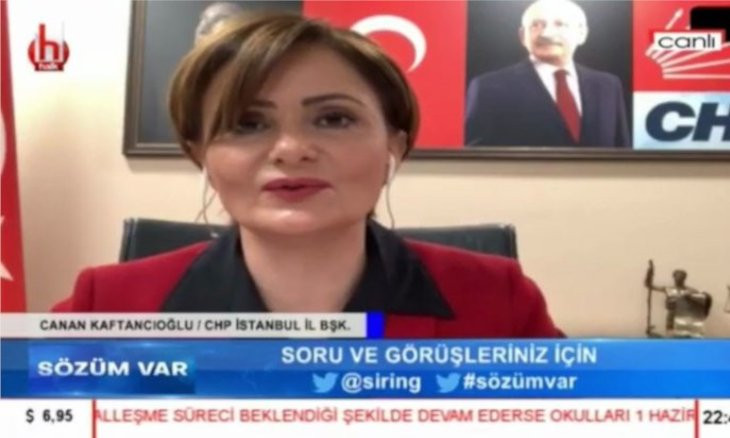 He also commented on the heavy sentences given to channels critical of the ruling Justice and Development Party (AKP), Halk TV, Fox TV and Tele1, saying that the RTÜK doesn't have any problems with these channels.

"When we saw the shortcomings and violations in the broadcasts of these channels during the pandemic, we had to use the RTÜK's stick. It's not what we happily do," Şahin said.

On May 1, the RTÜK issued a penalty to cancel the broadcast of a news program on Halk TV.

Earlier, it ordered a three-time cancellation on the evening news program of Fox TV on the grounds that anchor Fatih Portakal had “incited hatred and polarization."