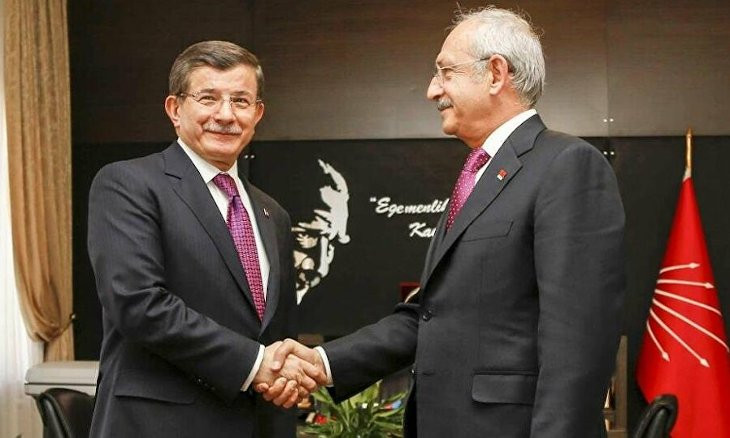 The Nationalist Movement Party (MHP) has stepped in to complicate new parties' efforts to form parliamentary groups necessary for them to run in elections, in a bid to cover the concerns of the ruling Justice and Development Party (AKP) regarding losing deputies.

The MHP's move came after main opposition Republican People's Party (CHP) leader Kemal Kılıçdaroğlu said that a number of CHP lawmakers can quit and join the Democracy and Progress Party (DEVA) and Future Party, both founded by former AKP officials, to secure their run in elections.

In return, MHP leader Devlet Bahçeli, a staunch ally of President Recep Tayyip Erdoğan and the AKP, called for making changes in the election law and parliamentary bylaws even though the two new parties would barely get deputies from the MHP.

While no statement was released from the AKP on Kılıçdaroğlu's remarks, the MHP's statements were made to cover possible rumors on the government's concerns on losing its deputies, opposition sources told Duvar. 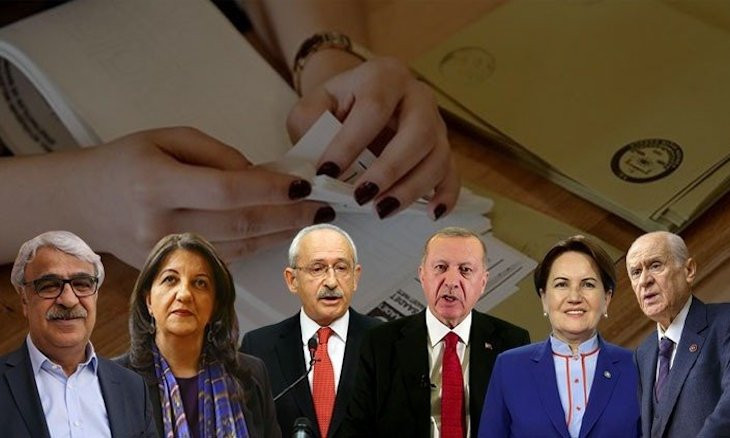 If the AKP had criticized Kılıçdaroğlu for supporting the new parties and suggested making changes in the election laws, it would seem like it doesn't trust its lawmakers' loyalty, sources also said.

According to the opposition politicians, the proposed changes mean that the People's Alliance formed by the AKP and the MHP is alarmed by the decrease in their votes.

Although Bahçeli didn't specify what the changes would be, sources told Duvar that preventing deputies from switching parties and increasing the number of deputies needed to found a parliamentary group from 20 to 30 can be the amendments in question. 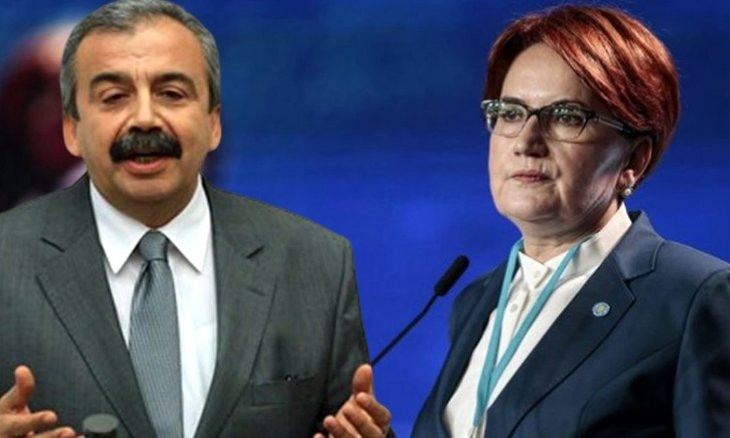 İYİ Party denies consulting pro-Kurdish HDP in the past, as row continues

The CHP adopted a similar stance before the presidential and parliamentary elections on June 24, 2018 by making 15 of its deputies quit the party and join the right-wing İYİ (Good) Party.