President Recep Tayyip Erdoğan has called on newly appointed judges and prosecutors not to surrender their “conscience and signature” to any power. 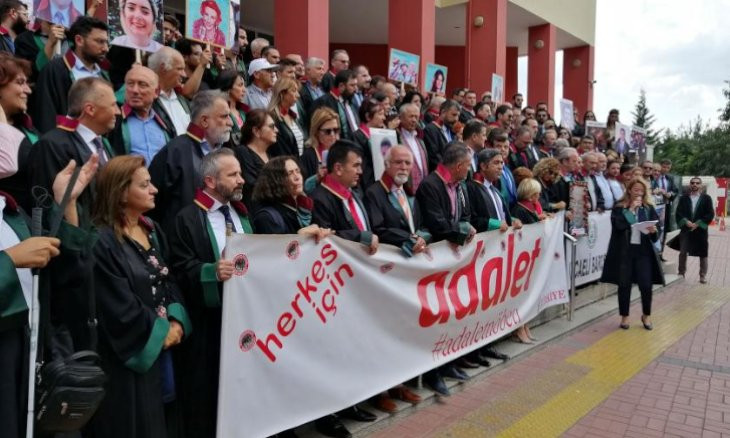 “Turkey has unfortunately gone through such problems in various periods in the past. Our justice system which has sometimes come under the influence of coup and tutelage powers and sometimes under the influence of terror organizations such as FETÖ, has been greatly damaged. The plots of FETÖ have left bitter marks [on the justice system],” Erdoğan said, referring to the Gülen network, which is labeled as Fethullahist Terrorist Organization (FETÖ) by Ankara.

“Therefore, I want you to never put your conscience and signature under the order of anyone or any power,” Erdoğan said on May 20.

The president made the remarks while addressing a ceremony during which the jurisdictions of 1,379 newly appointed judges and prosecutors were determined through a draw. 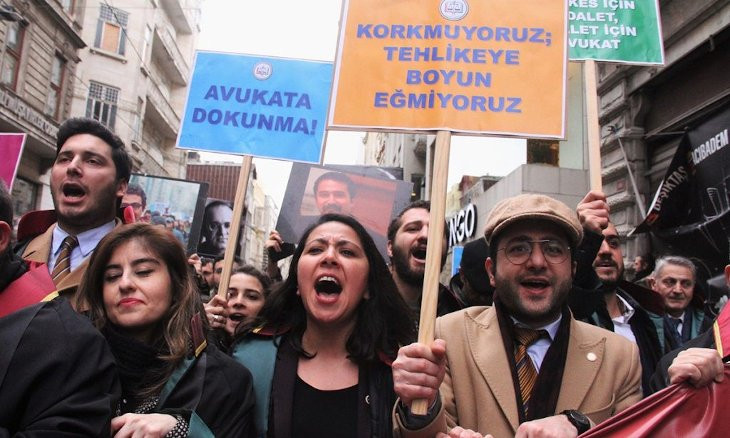 Candidate judges and public prosecutors complete a two-year training course in Turkey. At the end of this training course, they must pass a written examination, after which they are assigned to a court and a city by way of drawing lots.

During the ceremony on May 20, Erdoğan wanted to meet the newly appointed jurist who graduated the training program with the highest score.

After finding out that the highest ranking graduate is subject to a draw just like the other newly appointed jurists for his/her workplace appointment, Erdoğan said this is "not acceptable.”

The president told Justice Minister Abdulhamit Gül that the highest ranking graduate should have the chance of being assigned to the city of their desire. Gül answered Erdoğan's instruction by saying, “We are correcting it, sir.”