Nationalist Movement Party (MHP) leader Devlet Bahçeli has called for "urgent" reforms in the law on political parties for the continuation of the presidential system.

Bahçeli, who is a staunch ally of President Recep Tayyip Erdoğan and his ruling Justice and Development Party (AKP), said that they would back the government if it decides to make changes.

Previous reports said that the MHP stepped in to complicate new parties' efforts to form parliamentary groups necessary for them to run in elections, in a bid to cover the AKP's concerns on losing deputies.

The MHP's move came after main opposition Republican People's Party (CHP) leader Kemal Kılıçdaroğlu said that a number of CHP lawmakers can quit and join the Democracy and Progress Party (DEVA) and Future Party, both founded by former AKP officials, to secure their run in elections. 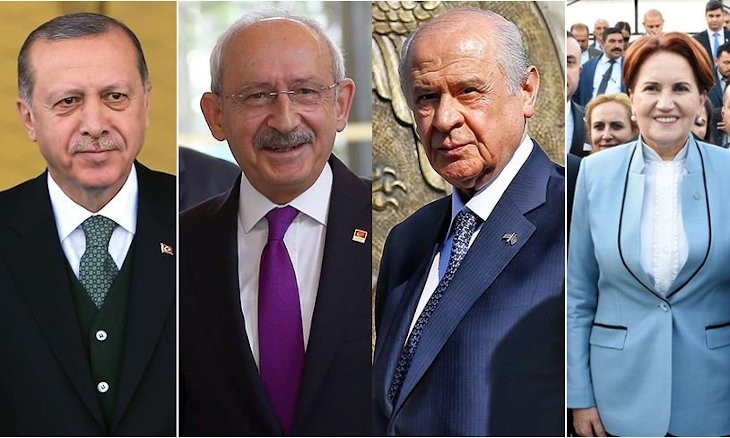 During his visit to the grave of Alparslan Türkeş, the founder of the MHP, to mark Eid al-Fitr on May 24, Bahçeli said that "the reforms need to be approved in parliament when recent developments are taken into account."

"The MHP believes that certain reforms that would enable the continuation of the presidential system needs to be made," Bahçeli told reporters.

"We've been expressing these thoughts of ours. When the recent developments are taken into account, it's understood that these reforms need to be issued urgently. It can be brought to parliament's agenda when it opens following the coronavirus pandemic," he added.

Bahçeli also said that the MHP would provide full support to the government's proposals as part of the People's Alliance.