President Recep Tayyip Erdoğan has said that the world is soon to find out “what Turkey is doing in Syria and Libya.” Several international players, including Turkey, are involved in the ongoing civil war in Syria and Libya. Various countries as well as Turkish opposition have been critical of Ankara's policies in these countries from the very beginning.

The risks associated with the Turkish presence in Syria are multi-faceted. The Turkish military's incursions into the Syrian lands are feared to trigger not only a direct war with whatever is left of the President Bashar al-Assad regime, but an indirect one with Russia and Iran. 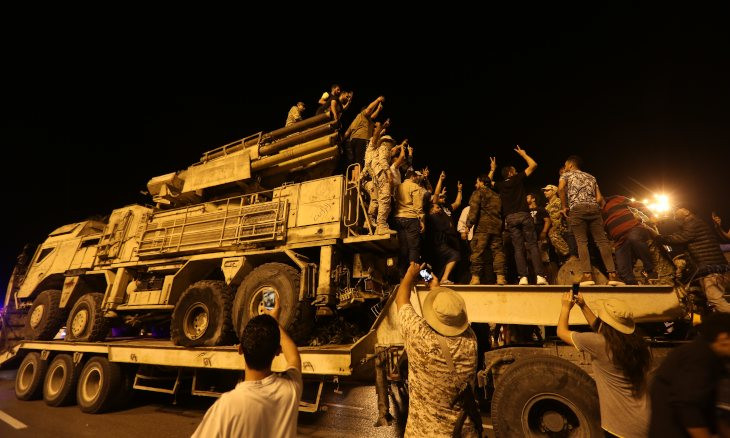 As for Libya, Ankara has shown no sign of backing down from its cross-border military venture even as the coronavirus pandemic is putting further strain on the country financially. To restraint the number of the Turkish troops on the ground, Ankara relied largely on Syrian mercenaries, who came from various groups aligned with Turkey in Syria.

Critical voices from the opposition are demanding transparency from the government regarding its Syria and Libya policies.

Erdoğan once again on May 27 targeted the main opposition Republican People's Party (CHP) saying the party has been “challenging” the government regarding its every single policy. 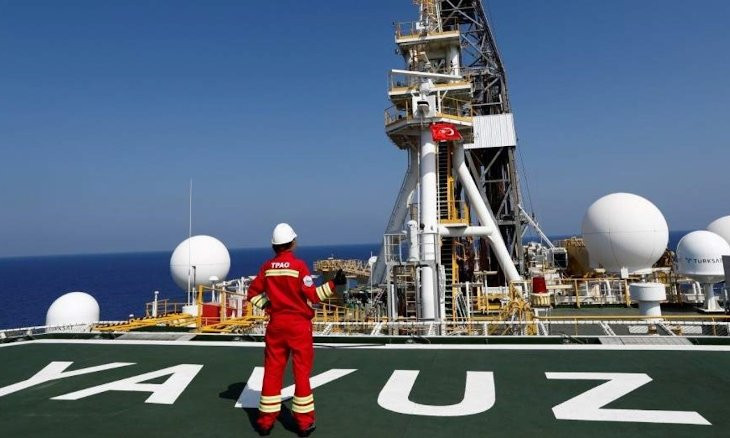 “These [CHP officials] are the symbol of ignorance to the extent that they do not know how many drilling ships we have in the Mediterranean Sea. We know that they will be again disturbed, but we would like to share with our people the good news that our Fatih drilling ship will pass through the Bosphorus Strait on May 29 and set sail for Black Sea for new drills hopefully,” Erdoğan said.

Turkey has sent two drilling ships, Fatih and Yavuz to operate in waters off the divided island of Cyprus in the Mediterranean Sea, prompting accusations from Greece that it is undermining security in the region.

Turkey also purchased its third offshore drilling ship earlier this year. The new ship purchased from the U.K. İs set to begin operations in the second half of this year.