Main opposition Republican People's Party (CHP) spokesperson Faik Öztrak has asked when Turkish prosecutors will summon the ruling Justice and Development Party (AKP)'s former deputy chair in charge of media affairs after he said that the AKP “cooperated” with the Gülen network “to liquidate the putschists.” 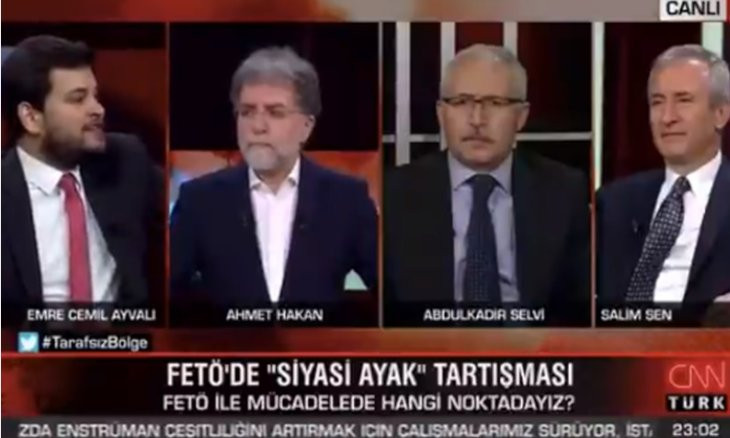 “When will the prosecutors, who summoned former army chief İlker Başbuğ upon the instructions of the [presidential] palace, summon the AKP executive who confessed the FETÖ's political leg? We are waiting,” Öztrak said on June 12 during a press meeting held at the CHP headquarters.

The Gülen network, which authorities refer to as the Fethullahist Terrorist Organization (FETÖ), is widely believed to be behind the failed coup attempt of July 2016.

Öztrak's comments concern Emre Cemil Ayvalı's statements during a live TV program on June 10. “If the AKP linked arms with the FETÖ in the past in the bureaucracy, it did this to liquidate the putschists,” Ayvalı said on Ahmet Hakan’s program “Tarafsız Bölge” (Neutral Zone in English) on CNN Türk.

These remarks have received widespread attention, as a result of which Ayvalı announced his resignation from his post as the AKP's deputy chair in charge of media affairs. 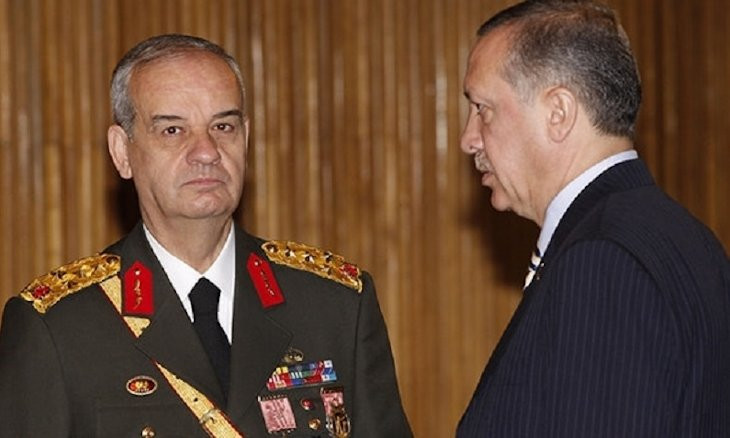 Öztrak said that Ayvalı's remarks were “a confession of corrupt politics and who is ruling this country.” “These remarks not only exposed the coup's political leg but also the mentality that masterminded the coup,” Öztrak said.

The CHP spokesperson's came on the same day that Başbuğ gave his testimony over his remarks on the political leg of the Gülen network.

On June 12, Başbuğ testified as a suspect on allegations of “slandering” and “insulting” as part of the probe launched by Ankara Chief Public Prosecutor’s Office.

Başbuğ, the 26th chief of the general staff of Turkey, previously accused the politicians who paved the way for civilian courts to try military personnel in 2009 of being the “political leg” of the Gülen network.

Following his testimony at the courthouse on June 12, Başbuğ told reporters: “I was at home for months due to the coronavirus. Today marks the first time that I have been out [since the pandemic broke out], and the reason is to give my testimony.” 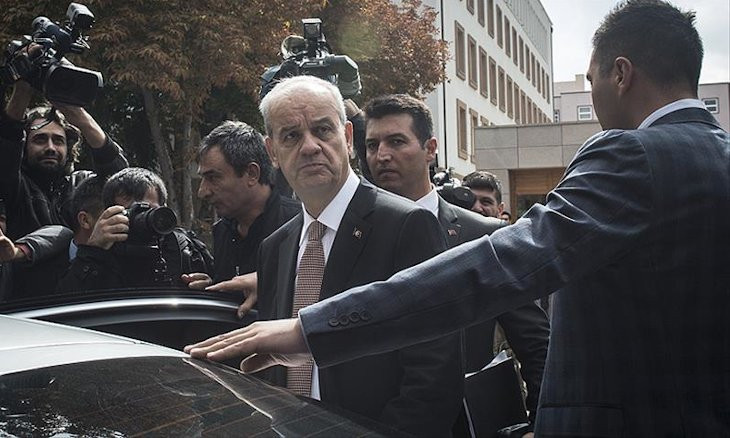 Başbuğ's lawyer also released a written statement regarding the investigation launched against the former army chief. “I have been called in under the title of 'suspect' in an unfair way…It is my duty to fight against plots targeting the Turkish army. If the death sentence had been abolished [in Turkey], I may not have been here,” the statement read.

Başbuğ served as Turkey’s chief of general staff from 2008 to 2010. In 2012 he was arrested and spent 26 months in prison as part of a controversial trial. It was subsequently revealed that his arrest was one of the many plotted by former judicial officials linked to the Gülen network.

The AKP and Gülenists had friendly ties before the Dec. 17-25, 2013 graft probes that targeted figures close to the AKP and President Recep Tayyip Erdoğan, as prosecutors purportedly loyal to the movement launched the wide-ranging probes.

The debate surrounding the political leg of Gülenists has been ongoing for years. The scope of Gülenist infiltration into state institutions was made clear after the 2016 coup attempt.