Turkish government is planning to open Istanbul’s famous Hagia Sophia to prayers on July 15, if the Council of State, the highest consultative body of the state, gives the green light in a session slated for July 2, news website Habertürk reported on June 16. 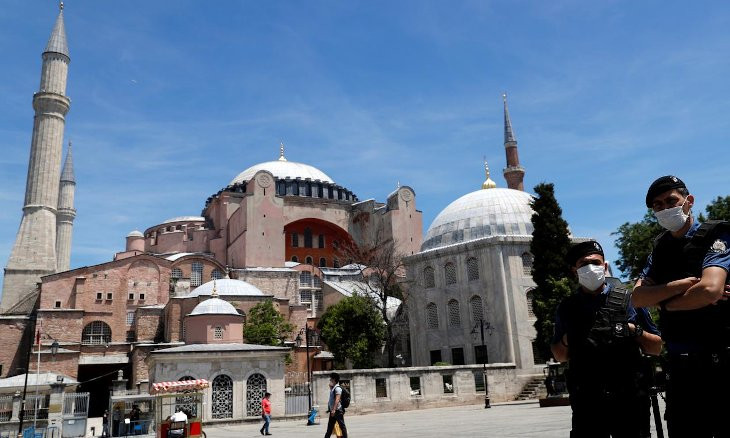 Turkey's Armenian Orthodox Patriarch: Hagia Sophia should be a common place of worship

The issue of Hagia Sophia, currently a museum, was discussed during the ruling Justice and Development Party (AKP)'s Central Executive Board (MYK) meeting on June 15, Habertürk said.

During the meeting, AKP executives presented President Recep Tayyip Erdoğan with findings from public opinion surveys. As a majority of the public, including the main opposition Republican People's Party (CHP) voters, expressed their support for the opening of Hagia Sophia for worship, the AKP is planning to actualize this if the Council of State rules in its favor, according to Habertürk.

The Council of State will decide during the July 2 hearing if the 1934 cabinet decision to turn Hagia Sophia into a museum contravenes the law. 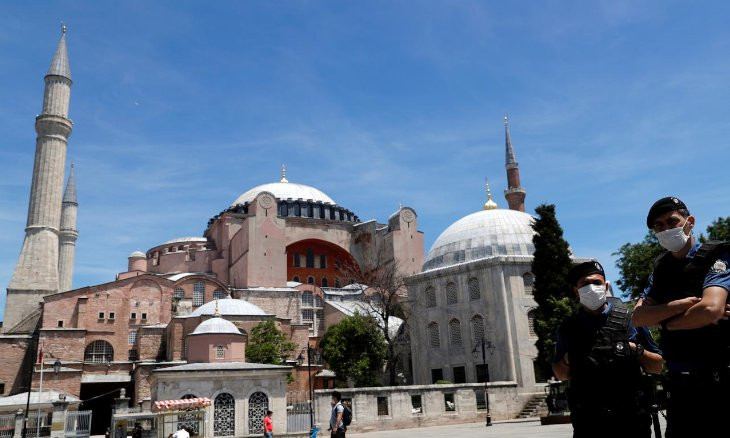 The issue of the Hagia Sophia being reconverted into a mosque has again emerged on the agenda, and it is often instrumentalized as a political issue by Islamist pundits and AKP politicians.

AKP Group Deputy Chair Mehmet Muş then commented on the issue saying they turned down the proposal “for the moment.”