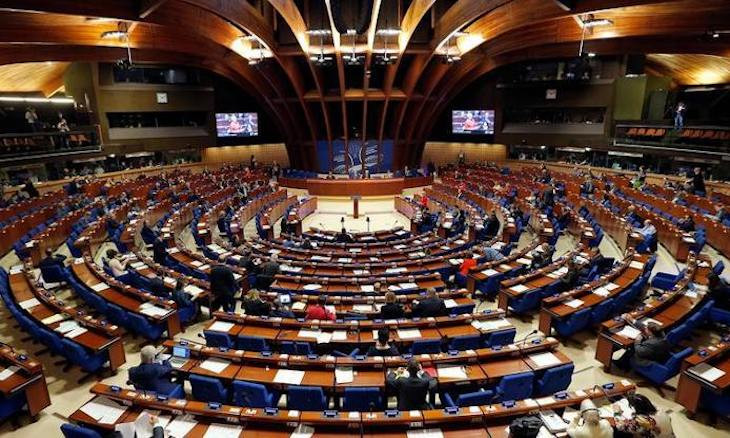 Peoples' Democratic Party (HDP) co-chair Mithat Sancar has said that the calls on the party to distance itself from the Kurdistan Workers' Party (PKK) are "unfounded" because the party "has no links" to the militant group.

"The issue is not distancing ourselves because we have no relations and there won't be," Sancar said on June 25.

"Calling on us to distance ourselves from the PKK is an operation of power and domination. Yes, we're receiving votes from the Kurdish voters. The majority of our votes are coming from them. We're saying that the solution to the Kurdish issue is fundamental," he added.

Saying that the HDP seeks a democratic solution and an end to violence, Sancar noted that the party is ready to do whatever it needs to assure those.

He also said that the call on the HDP to distance itself from the PKK is reminiscent of the deep state of the 1990s.

"Remember those times. They are asking this to refrain from discussing the Kurdish issue," Sancar said.

The HDP took plenty of risks between 2013-2015 during the peace process between the state and the PKK, Sancar said, adding that the party started to be deemed "an extension" of the militant group after the process collapsed.

Saying that the HDP received six million votes in the last elections, Sancar noted that "with their families it amounts to 10 to 15 million people." 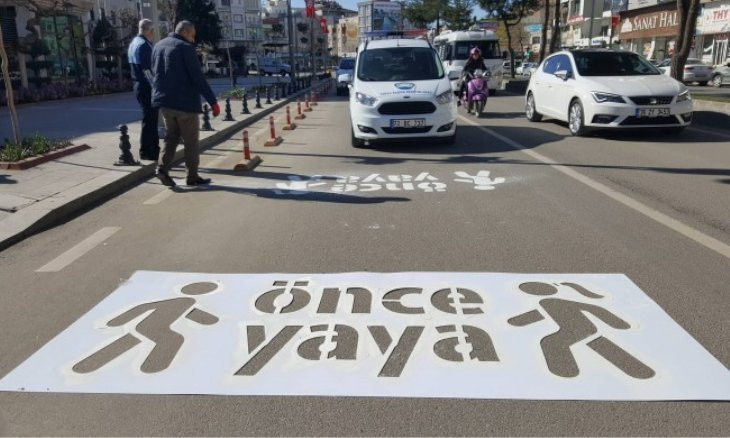 "So if the HDP is an extension of the PKK, six million people voted for the PKK. Will you accept that? Will these 10 to 15 million people be accepted as terrorists?" he asked.

"We're saying that we are a political party," Sancar added.