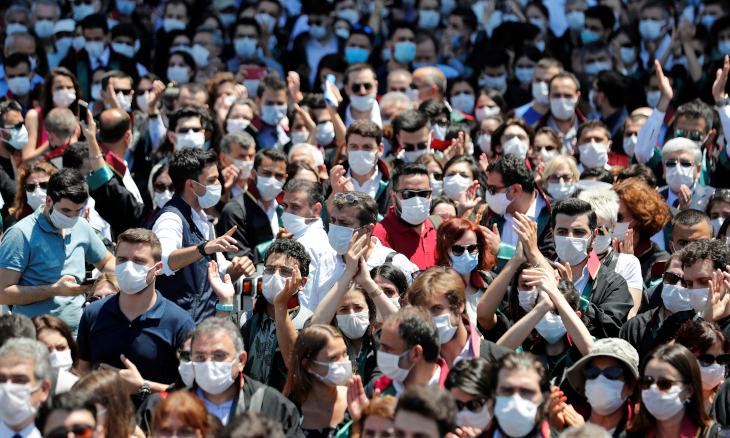 Presidents of seven bar associations, including that of Istanbul, the capital Ankara and the Aegean province of İzmir, have asked the Parliamentary Justice Commission to include them in discussions with regards to the government's bill to amend laws on how bar associations function. The Commission however turned down the demand without even citing a reason.

Lawyers across Turkey have been for weeks now protesting against the government's plan to reform bar associations, saying it aims to silence dissent and will lead to politicisation of their profession.

Under a draft law presented to the Parliament's Justice Commission on June 30 by President Tayyip Erdoğan's ruling Justice and Development Party (AKP), multiple bar associations could be formed in each of Turkey's provinces. Only one is currently allowed per province. The bar associations say that the new legislation is an attempt to divide, scatter and control them. 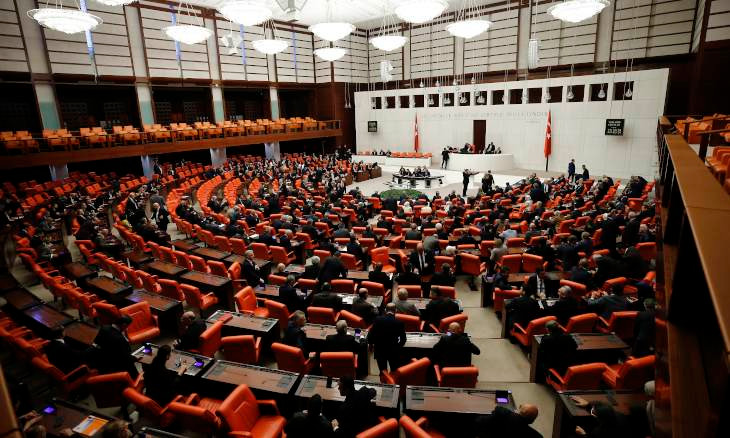 Discussions for the draft bill will kick off in the Parliamentary Justice Commission on July 2. Afterwards, it will be brought to the agenda of the Parliament's General Assembly for a voting process. The draft bill is likely to pass as the AKP and its ally Nationalist Movement Party (MHP) maintain a parliamentary majority.

Bar associations have been for weeks slamming the government for not including them in the preparation process of the relevant draft bill. They have previously suggested the establishment of a commission with the participation of experts, academics and representatives of local bar associations that would guide the AKP in reforming the law.

The government however turned a deaf ear to their demands, and now declined their request to partake in the Parliamentary Justice Commission's discussions.

Kocaeli Bar Association President Bahar Gültekin, who is one of the lawyers that requested to join the Commission's meetings, said that they will “struggle to the end” and “will not quail.”

“They do not even want us there while the draft bill, which was prepared without even our opinions being consulted, is being discussed. Their turned down our application but we have not quailed. We will struggle to the end,” Gültekin said. 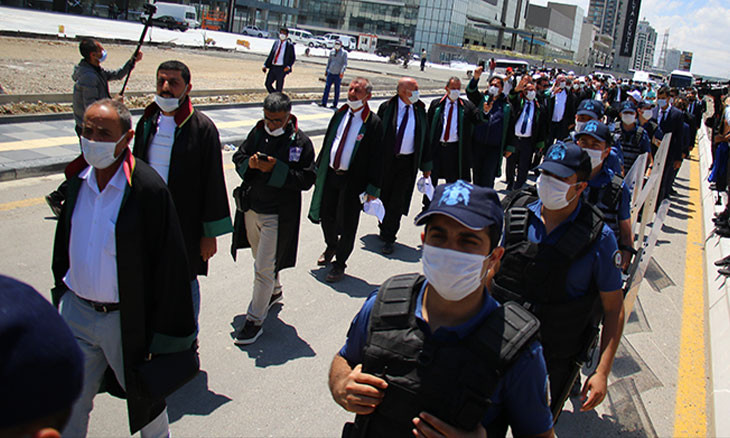