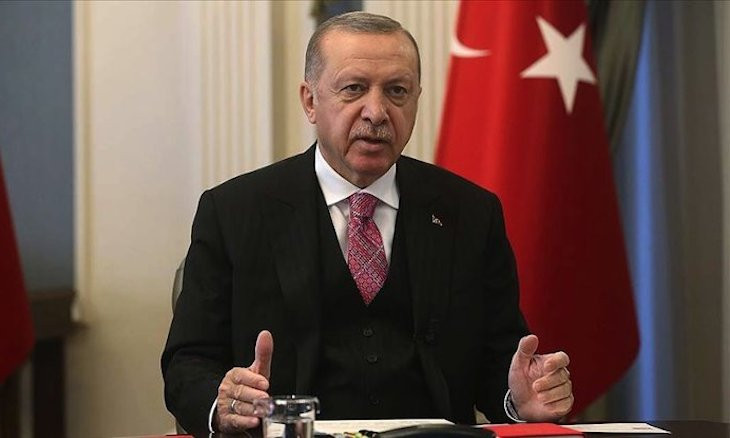 On July 1, President Erdoğan said that he wished to control or shut down social media platforms like Twitter, on which his daughter Esra Albayrak was targeted the previous day.

Some Twitter users had targeted Albayrak and her husband and Finance Minister Berat Albayrak about the birth of their new child following rumors that the latter had been unfaithful.

"We don't accept the freedom to insult women, to belittle people or be unfair. There's no freedom to betray your country or to support terror. We reject the freedom to be America's butler or pawn. The government should be a dictatorship against this," Perinçek said.

The ruling Justice and Development Party (AKP) had reportedly already drafted a bill regarding social media restrictions, and President Erdoğan said that he hoped legislation would pass on the issue before the end of session.

However, Turkey's Interior Ministry already frequently detains civilians and politicians for social media use, launches investigations into account holders and restricts the use of social media. 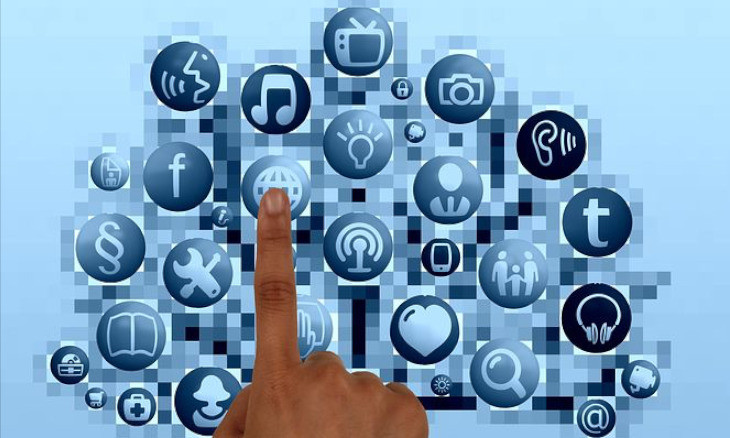 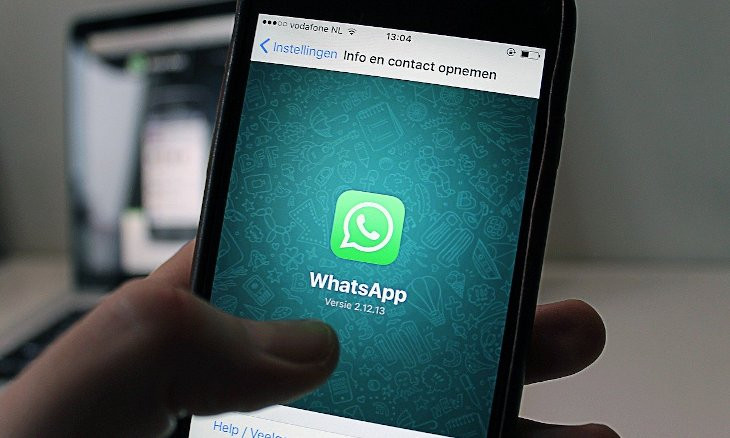