Turkish parliament on July 7 reelected Mustafa Şentop as its speaker.

A ruling Justice and Development Party (AKP) lawmaker, Şentop gained 328 votes in the third round of voting in parliament with 600 seats. 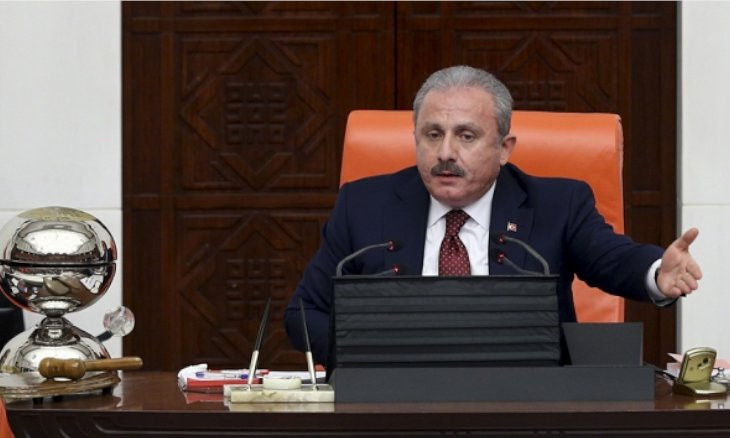 The first two rounds of the voting yielded no clear result, as all candidates failed to secure the required two-thirds majority to win the seat. In the third round of voting, a minimum of 301 votes was needed.

The candidate of Turkish Workers' Party (TİP), Erkan Baş, withdrew his candidacy for the post at the beginning of the second round.

In the third round of the voting, the main opposition Republican People's Party (CHP) candidate Haluk Koç got 134 votes, while the candidate of Peoples' Democratic Party (HDP) Erol Katırcıoğlu bagged 51 votes. 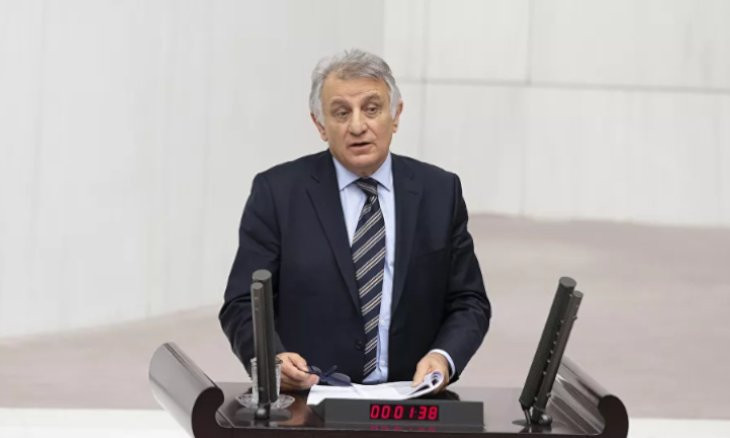 A total of 557 lawmakers cast ballots, while seven votes were declared invalid.

Speaking to lawmakers following the election, Sentop thanked them for participating in the process.

"The election is completed. No doubt that I will try to serve the grand parliament under the Constitution, the bylaw, other rules of law and parliamentary tendencies with justice and impartiality," he said.