Mayor İmamoğlu technically submitted two personal complaints to the Environment and Urbanization Ministry on July 14, one against each of the state's two construction plans concerning Kanal Istanbul's land.

"What's the rush for?" İmamoğlu said in response to the ministry's swift progress on the Kanal Istanbul project, approving two plans to restructure the land since the beginning of July.

The construction plans that the ministry approved turned the official assignment of lots around the canal into "commercial" or "touristic" instead of simply "residential," including land that belongs to Turkish Finance Minister Berat Albayrak and the mother of Qatar Emir. 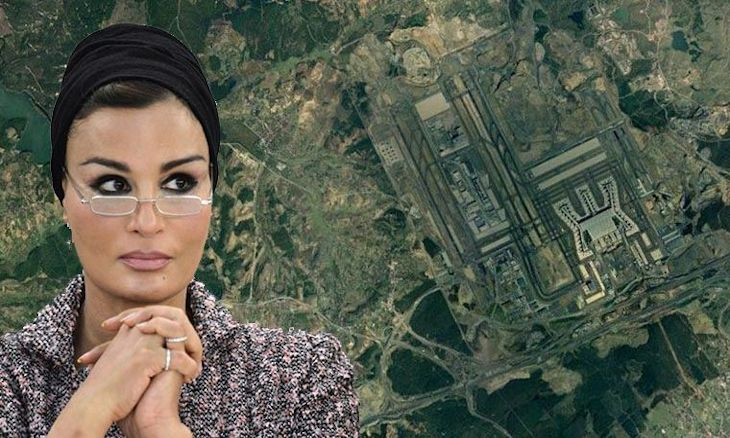 The mayor noted that the ministry hasn't yet responded to the appeals that they received about Kanal Istanbul's Environmental Impact Report (ÇED).

"The worst part is that their plans are to make people from this or that country, and it's done out in the open. These must have been some smart people to buy agricultural land there all those years ago," İmamoğlu said.

The mayor said that he perceived his complaints as a part of a fight to save Istanbul, and that the Kanal Istanbul conflict wasn't of political nature, but it concerned the whole nation.

"What we really should be talking about today is that hotels are only six percent full in Istanbul today. All hotels across Turkey are closed. An industry that feeds millions is at the brink of collapse," the mayor said.

The mayor will be speaking with all political parties' leaders about the risks involved in the Kanal Istanbul project, he added.

The artificial canal project has been heavily criticized by experts for its environmental risks, including worsening the impact of a potential earthquake in Istanbul and disrupting the local flora and fauna.