Akşener was scheduled to attend the ceremony to mark the fourth anniversary of the July 15, 2016 failed coup attempt.

Erdoğan asked all the attendants of his speech to undergo tests, which was slammed by the opposition since it's not required prior to parliamentary sessions. 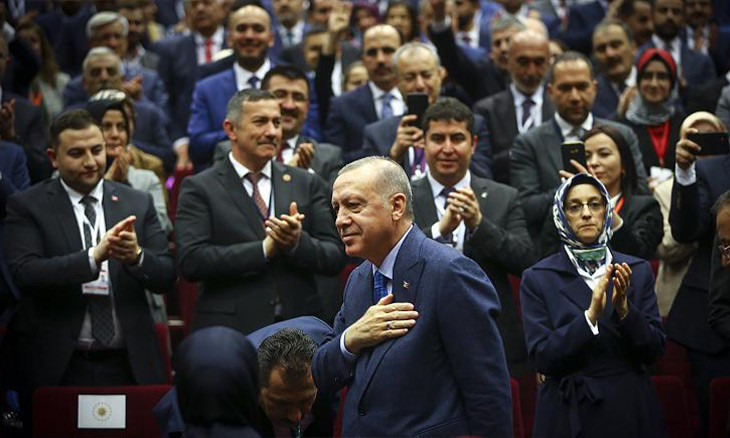 "There used to be a private session in parliament where different parties could talk. They don't have a session anymore to prevent that," Kılıçdaroğlu said when asked why he wouldn't attend the ceremony.