Police have prevented survivors of the July 15, 2016 failed coup attempt from marching in the capital Ankara on the fourth anniversary of the botched takeover bid.

The survivors wanted to head to the July 15 Martyrs' Monument after not being invited to the official ceremonies, but were blocked by police.

They then began a sit-in to protest the move.

Police also tried to prevent the press from recording footage of the incident.

"Journalists will report this. You can't prevent them," coup survivors said.

Over 250 people were killed and scores of others were wounded on the night of the attempted coup after President Recep Tayyip Erdoğan urged people to go out on the streets to confront putschist soldiers.

Those wounded on that night have been asking where the money collected for them, which totals 300 million Turkish Liras, was spent, saying that they haven't received the aid promised to them.

One of the survivors, Ufuk Yeğin, said that the police blockade on July 15 stemmed from the fact that Erdoğan knows that the survivors would ask him about the fate of the donations.

"They know that we will face them and say, 'Give us our rights Mr. President.' That's why they're blocking us," Yeğin told ANKA News Agency. 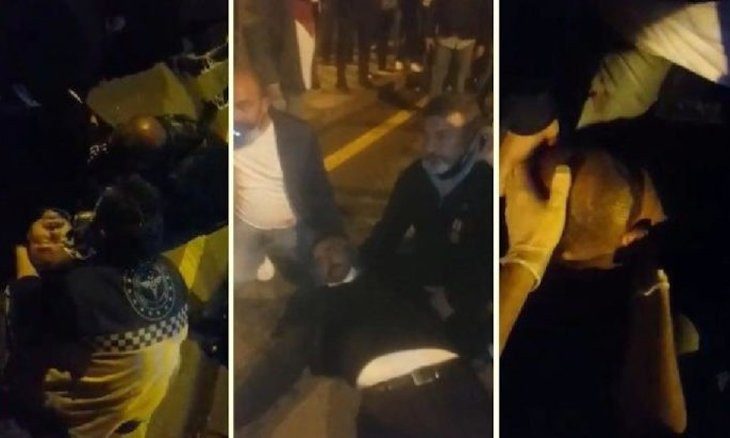