An Istanbul court on July 16 ordered main opposition Republican People's Party (CHP) leader Kemal Kılıçdaroğlu to pay damages of 359,000 Turkish Liras ($52,000) to President Recep Recep Tayyip Erdoğan and his family over his remarks about the Isle of Man connections. 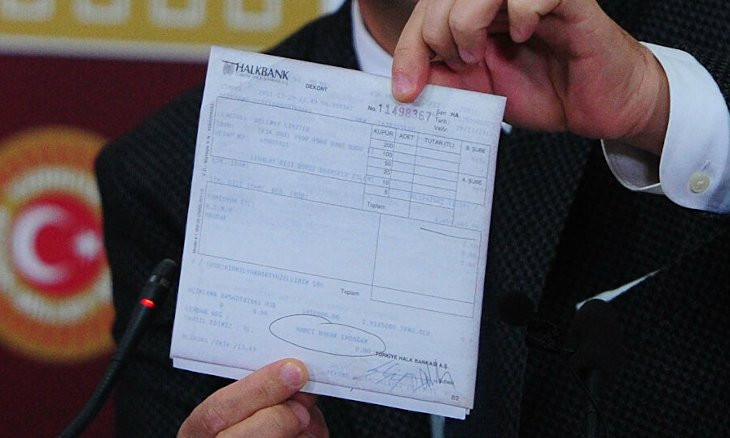 Another Istanbul court also on July 14 ordered Kılıçdaroğlu to pay 197,000 liras ($29,000) to Erdoğan and his relatives for another speech regarding the same allegations.

In total, Kılıçdaroğlu was therefore ordered to pay 556,000 liras ($81,000) to Erdoğan's family over his remarks in 2017 that Erdoğan’s family and his close associates transferred large amounts of money to an offshore company called Bellway Limited in the Isle of Man.

In November 2017, Kılıçdaroğlu said in various speeches that the Erdoğan family transferred at least $15 million to the Bellway Limited in 2011 and 2012 and he publicly listed 10 payments as a proof.

Erdoğan in turn rejected the claims as "lies" and said Kılıçdaroğlu “will pay the price for this attack.” Erdoğan also said that “not a single penny has gone abroad,” calling on Kılıçdaroğlu to hand over all documents to the prosecutors.