Mesut Beştaş, one of Demirtaş's lawyers, have filed the application after the ECHR ruled that handing the former co-chair prison sentence over his remarks at a TV show is a rights violation.

Demirtaş, who has been imprisoned since Nov. 4, 2016 on charges related to the Kurdistan Workers' Party (PKK), was handed 10 months in prison over his remarks at Kurdish Roj TV in 2005 when he was the Diyarbakır chair of the Human Rights Association (İHD) and spokesperson of the Diyarbakır Democracy Platform.

He was accused of "making propaganda of a terrorist organization" over his remarks at the said show and the court deferred the announcement of the verdict.

The lawyers then applied to the ECHR over violation of the freedom of expression and the court in 2019 fined Turkey to pay compensation to Demirtaş.

Beştaş then filed an application to the Sixth Heavy Penal Court in the southeastern province of Diyarbakır for a retrial and Demirtaş's acquittal, but was rejected.

The court said that deferment of the announcement of verdict means that the ruling is not certain and that there is no need for a retrial.

The lawyer then took the case to the Constitutional Court, saying that the Diyarbakır court rejected the application arbitrarily and unlawfully via ignoring the ECHR ruling. He said that Demirtaş's right to a fair trial and freedom of expression were violated.

Beştaş also filed an application to the Council of Europe Ministers Committee. 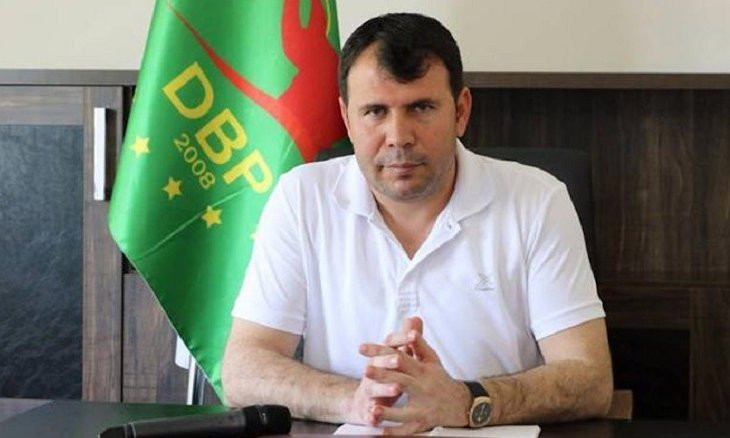