President Recep Tayyip Erdoğan's ruling Justice and Development Party (AKP), which has a majority in parliament with its allied Nationalist Movement Party (MHP), backed the bill.

The assembly began debating the new legislation on July 28, and its passage was announced by parliament on Twitter.

On July 1, Erdoğan vowed to control or shut down certain social media platforms after his daughter Esra Albayrak was insulted on Twitter.

He said that the government was preparing to create a new legal framework for social media with the aim to “abolish such platforms completely or to [have them] be controlled.” 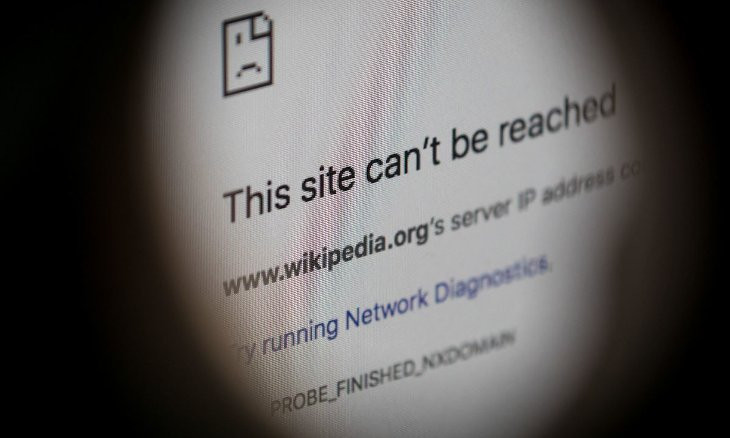 The law that was backed in parliament requires foreign social media sites that have more than 1 million daily visitors in Turkey to appoint Turkish-based representatives to address authorities' concerns over content and includes deadlines for removal of material they take exception to.

If the representative will be a real entity, not a legal one, it has to be a Turkish citizen, according to the law. 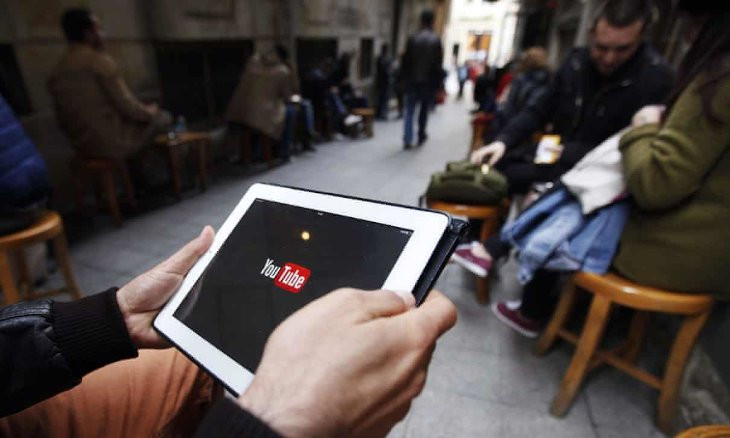 Social network providers would have 48 hours to respond to orders to remove content deemed "offensive."

Providers will also take necessary measures to store data on users in Turkey inside the country and will present reports including statistics to the Communication Technologies Authority (BTK) every six months.

The law will enter into force on Oct. 1.

As a majority of Turkey's mainstream media has come under government control over the past decade, people in Turkey have taken to social media and smaller online news outlets for critical voices and independent news.

People are already heavily policed on social media and many have been charged with insulting Erdoğan or his ministers, or criticism related to foreign military incursions and the handling of the novel coronavirus. 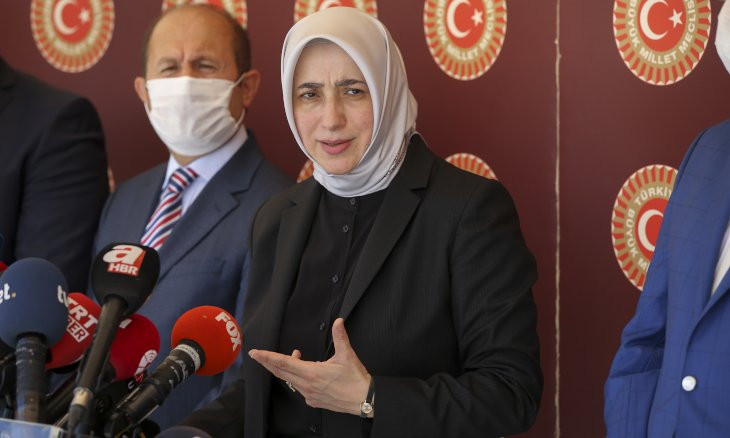 Ahead of the bill's passage, a spokesperson for the U.N. High Commissioner for Human Rights said the draft law "would give the state powerful tools for asserting even more control over the media landscape."

Presidential spokesman İbrahim Kalın said the bill would not lead to censorship but would establish commercial and legal ties with the social media platforms.

Turkey was second globally in Twitter-related court orders in the first six months of 2019, according to the company, and it had the highest number of other legal demands from Twitter.

Erdoğan has repeatedly criticized social media and said a rise of "immoral acts" online in recent years was due to lack of regulations. 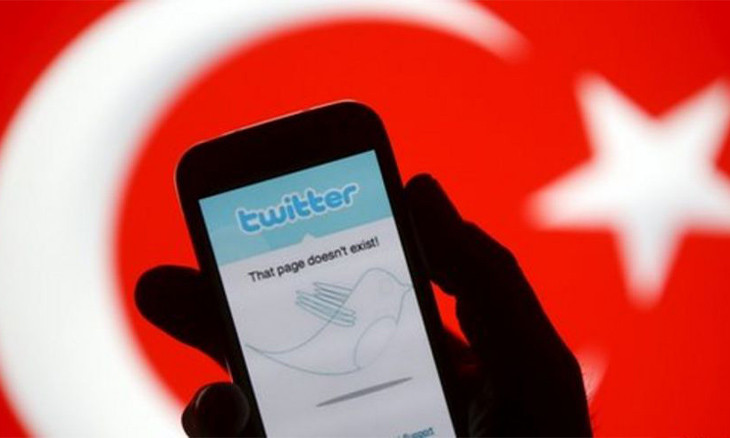 Human Rights Watch on July 27 slammed the government's move, saying that it will greatly increase online censorship, particularly in light of the country’s poor record on freedom of expression.

“Social media is a lifeline for many people who use it to access news, so this law signals a new dark era of online censorship," he added.

Hours after the bill was approved, AKP Group Deputy Chair Naci Bostancı said that Twitter is the only social media platform that didn't respond to Turkey's demand of appointing a representative.

"There seems to be a problem there," Bostancı told Habertürk on July 29.

"Most of them accepted appointing representatives," he added.