Turkish Industry and Technology Minister Mustafa Varank has used the deadly explosion in Beirut to advocate the construction of the controversial Kanal Istanbul project.

Varank on Aug. 5 said the 2750 tons of ammonium nitrate that caused the explosion was transported to Beirut through the Bosphorus Strait six years ago.

Kanal Istanbul, which seeks to carve out an artificial shipping canal on the outskirts of the European side of Istanbul in order to alleviate traffic from the Bosphorus Strait and stimulate real estate interest in area, has been referred by President Recep Tayyip Erdoğan as his “crazy project.”

Environmentalists and experts have been warning that the ambitious project would create for disastrous environmental consequences.

Using a picture from the aftermath of the explosion, Varank said that Kanal Istanbul, to which Erdoğan attributes great importance, is "a strategic security issue."

Plenty of social media users criticized Varank for linking the two issues, while also asking the minister the reason for why the site will be surrounded by residences and various other buildings. 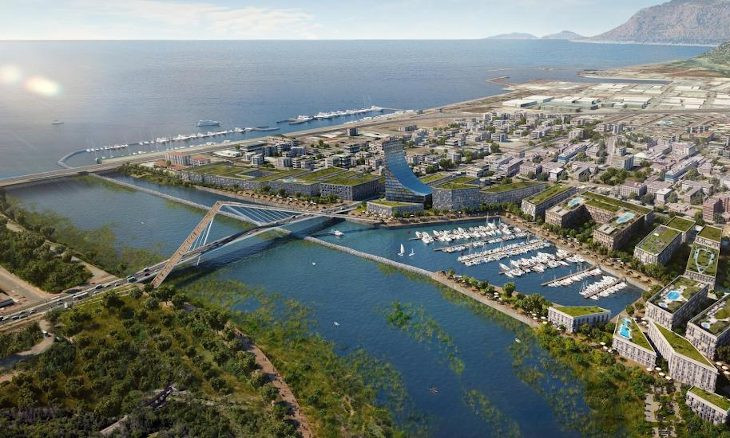