Good (İYİ) Party leader Meral Akşener has said that the majority of the Turkish people want to return to a parliamentary system, adding that the current "freakish" system can't govern the country.

According to Akşener, various polls showed that between 54 and 64 percent of the people seek an enhanced and strengthened parliamentary system rather than the "one man system."

"Turkey's economy has worsened, the youth doesn't have hope to find jobs, agriculture and industry have collapsed. The people are suffering from not being able to find food and fear being unemployed," Akşener told members of her party in the Central Anatolian province of Nevşehir. 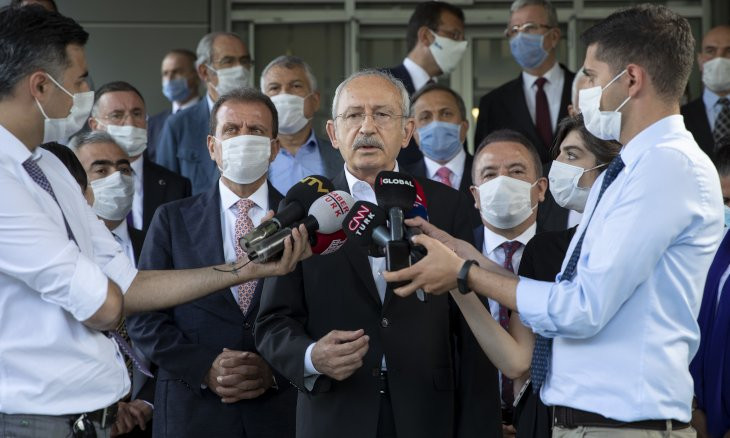 We won't forget those who allowed Gülenist infiltration into state: CHP leader

She also claimed that the candidates of the Republican People's Party (CHP) have won in the major cities in last year's local elections thanks to the İYİ Party.

"Istanbul and Ankara was won thanks to the İYİ Party that led the way," she said, adding that changes started to take place in Turkey after the İYİ Party was founded.

"We brought the proposal to walk together. As a result, Mansur Yavaş won in Ankara. In Istanbul, which is Erdoğan's dearest, Ekrem İmamoğlu won," Akşener said. 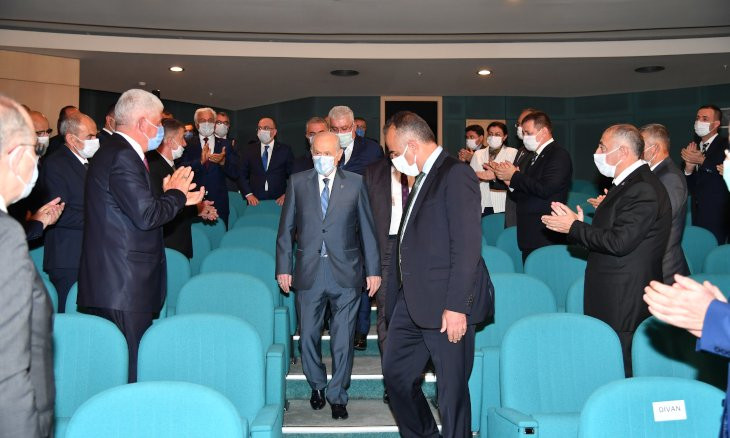