Nearly 1.5 million students took the nationwide high school entrance exams in June and submitted the list of the schools they want to enroll after the results were revealed in July.

Selçuk on Aug. 10 shared statistics on the students accepted in various schools, with the most attention-grabbing one being on İmam Hatip schools.

According to the minister, 87 percent of those who listed the Islamic schools as one of their top three preferences were accepted.

The statistics drew ire on social media, with hundreds of users pointing to the fact that students who fail to enroll in a high school are automatically placed in İmam Hatip schools.

There were also users who said that they were forced to pick İmam Hatip schools and not on their own will. 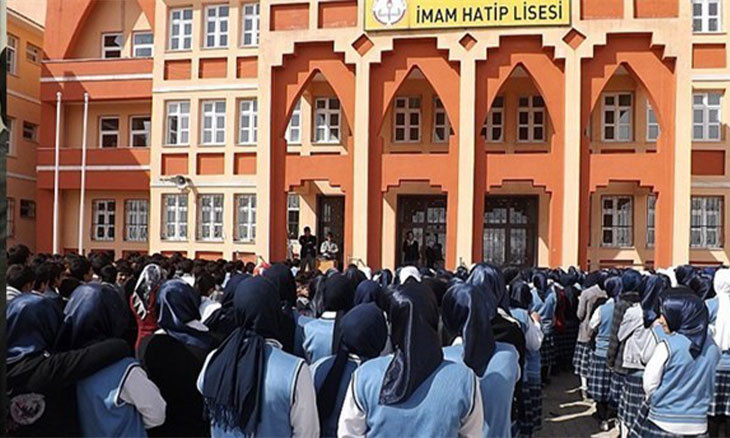 Ever since it came to power in 2002, the ruling Justice and Development Party (AKP) places great importance to İmam Hatip schools.