Former Peoples' Democratic Party (HDP) co-chair Selahattin Demirtaş has suggested returning to an enhanced parliamentary system, as he gave the details of it under nine articles.

In a piece he penned for news portal T24, Demirtaş said that the enhanced parliamentary system that he listed specifics of would allow the state to meet with democracy.

"All the social problems would become resolvable. It's time for the state of the Turkish Republic to become a state of the people and not a state of individuals, groups or parties," Demirtaş said, adding that numerous amendments need be made in the constitution, parliament bylaws and regulations to switch to this system.

"That's why all political actors need to act together and carry out this process with social participation," he added. 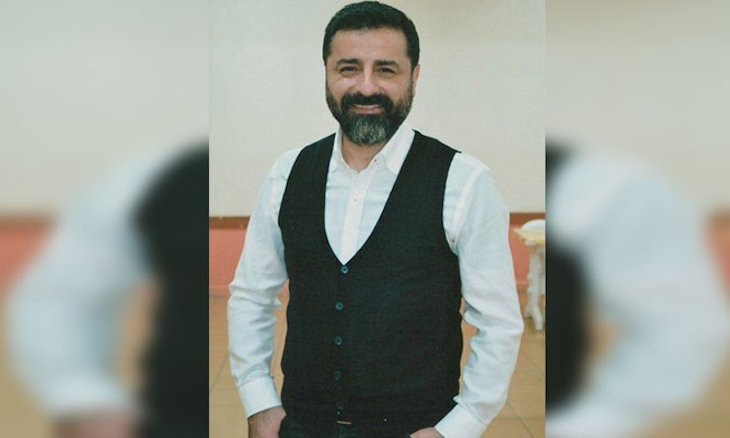 Demirtaş points to 'a secret group' within the state, says 'HDP has evidence'

Demirtaş, who was arrested on Nov. 4, 2016 on charges related to the Kurdistan Workers' Party (PKK), said that the enhanced parliamentary system is a new model and not a return to the old one.

He also questioned the reason for why none of the opposition parties outline the system's specifics clearly.

Saying that an enhanced parliamentary system doesn't consist of parliament only, Demirtaş noted that it would entail the reorganization of the legislation, governance, judiciary, bureaucracy, media, civil society, local administrations and the economic model.

"A new system is out of question if these are not reorganized. If the new system is understood as the democratization of parliament only, it would result in a type of parliamentary system. Hence, a complete system change debate needs to be engaged in," he said.

"All the powers of democracy need to carry out works to contribute to building a strong democracy," Demirtaş added. 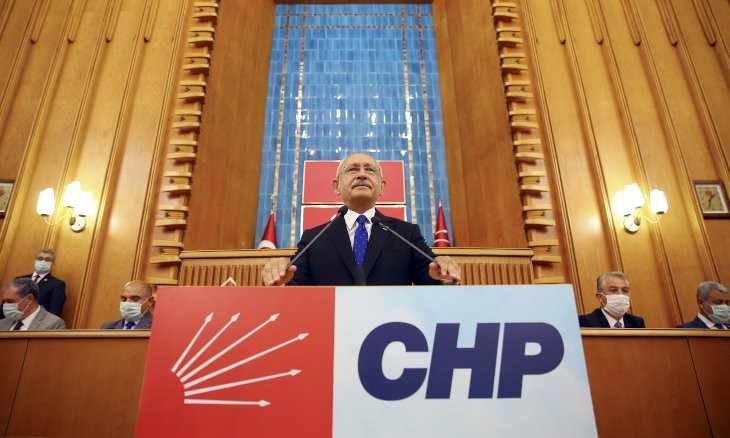 According to the former HDP co-chair, academics, non-governmental organizations, intellectuals, media, youth and women need to participate in the debate on how to construct this system.

"The discussions on what the enhanced parliamentary system should be must be carried out with the direct participation of the people," he said.

Saying that the initial topic to handle would be the democratization of political parties and eliminating the hegemony of leaders in them, Demirtaş noted that gender equality must be implemented.

On election systems, Demirtaş advocated the removal of the 10 percent election threshold and making sure that all parties compete on equal terms. He also said that the independence and impartiality of the High Electoral Board (YSK) must be ensured.

The former co-chair noted that the budgets and authorities of municipalities need to be increased and sacking elected mayors, which is the AKP's common practice for HDP-led municipalities, need to be banned if there is no finalized court order.

On the government, Demirtaş said that the president needs to be elected by parliament and his authorities need to be kept in a symbolic level. He also suggested enhancing supervision mechanisms of opposition lawmakers.