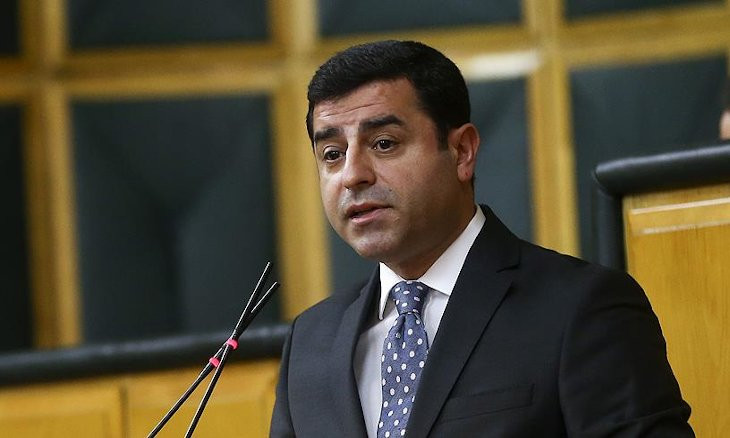 The top court also ordered the state to pay 50,000 Turkish Liras ($7,289) in compensation to Demirtaş. It sent a copy of the decision to the Justice Ministry and Ankara 19th Heavy Penal Court.

Lawyers however have said that Demirtaş will not be released due to another ongoing case against the former HDP co-chair.

The Ankara 19th Heavy Penal Court had already on Sept. 2, 2019 ruled for Demirtaş's release in the case for which the Constitution Court said there has been a "violation" of rights. 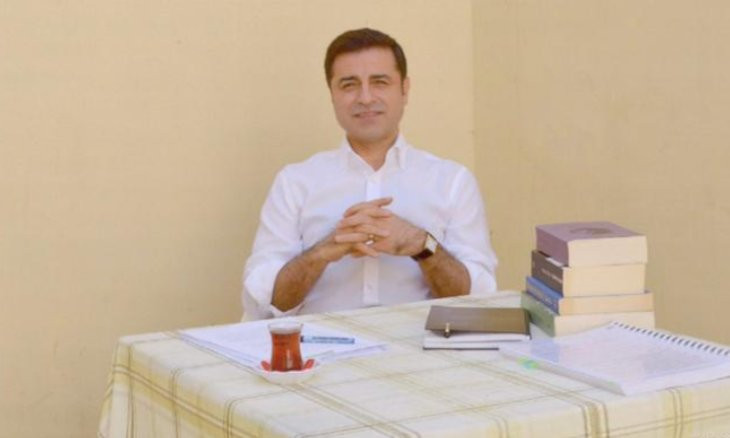 Benan Molu, one of the lawyers of Demirtaş, said that the politician will remain behind bars in the high security prison of Edirne despite the Constitutional Court ruling.

"The Constitutional Court ruled that Selahattin Demirtaş's imprisonment between Nov. 4, 2016 - Sept. 2, 2019 has exceeded the reasonable duration," Molu said on Twitter.

"On the day that he was released, Demirtaş was re-arrested within the context of an investigation, in which he was not a suspect, so this ruling does not secure his release," she said.

Demirtaş, one of Turkey’s best-known politicians, has been in jail since Nov. 4, 2016 while on trial for a string of terrorism-related charges.

Both Demirtaş and the HDP have denied the accusations of being linked to the PKK, designated a terrorist organization by Turkey, the European Union and United States.