The Peoples' Democratic Party (HDP) has voiced readiness to take risks to solve the Kurdish issue, adding that it would back all the efforts in line with that.

In its party assembly statement, the HDP called on all political figures, intellectuals and academics to act for a solution to the Kurdish issue and said that a democratic solution to it is growing.

It also called for an end to the years-long solitary confinement imposed on jailed Kurdistan Workers' Party (PKK) leader Abdullah Öcalan, while also citing a recent report by Committee for the Prevention of Torture (CPT) on the practices at the İmralı Prison.

Earlier, HDP Group Deputy Chair Meral Danış Beştaş said that the party will meet with the people between Aug. 19 and Sept. 1 to talk about the damage government-appointed trustees inflict on peace.

"We need to discuss the Kurdish issue, the demand for peace and how it will benefit Turkey, as well as how war harms the country," Beştaş said, adding that "a chain of peace" will be formed in various provinces on Sept. 1 with the slogan "Peace against war." 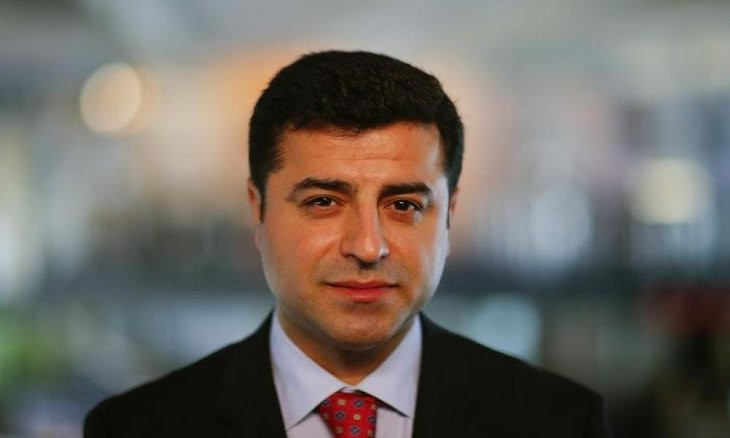