Police have detained a woman for "insulting" Interior Minister Süleyman Soylu in the Bodrum district of the southern province of Muğla.

The 46-year-old woman, identified only as Hülya B., was detained after intelligence and cyber crime units determined that "she was sharing posts that included insults against Soylu and his family."

Hülya B. was released on condition of judicial control. 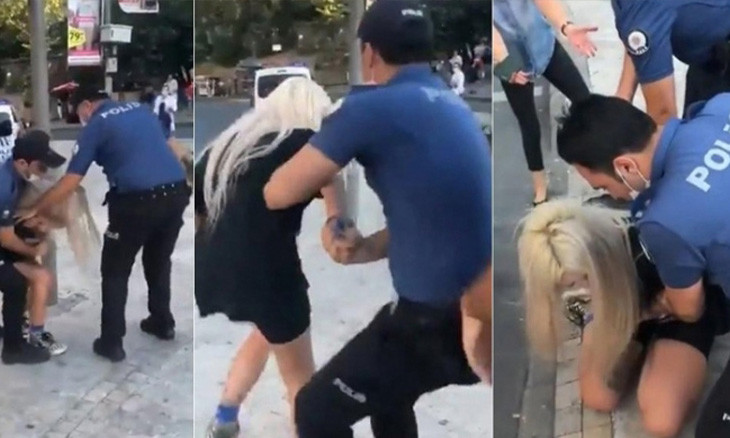