Turkey is not due to hold another election until 2023, but experts say that the ruling Justice and Development Party (AKP)'s announced plan to reform electoral rules is a sign it wants to hold early elections. 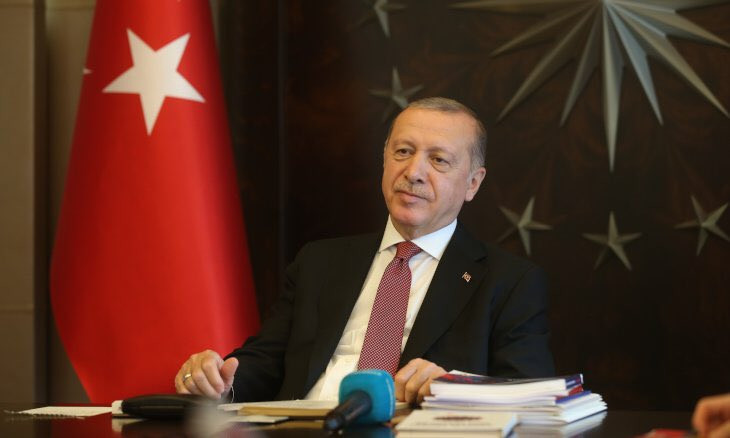 45 percent of Turks would not vote for Erdoğan in possible election, poll finds

A fraction of the opposition is of the opinion that every party should nominate a separate presidential candidate to run in the elections, whereas another fraction believes that a joint candidate should be declared for all the opposition parties.

“The more the number of presidential candidates, the better it is. In a two-round election, the aim should be not to have the opponent take more than 50 percent of the votes in the first round,” say those who favor the first opinion.

According to the second opinion, the Nation Alliance, which consists of four opposition parties, should join the presidential elections with a joint candidate. It is only through such a strategy that there is a chance of President Recep Tayyip Erdoğan not garnering 50 percent of the votes in the first round, advocates of this second opinion say.

Prior to the June 2018 elections, opposition parties failed to nominate former president Abdullah Gül as a joint candidate and instead fielded their own separate candidates in the presidential elections. Erdoğan garnered 52.6 percent of the votes in the first round. 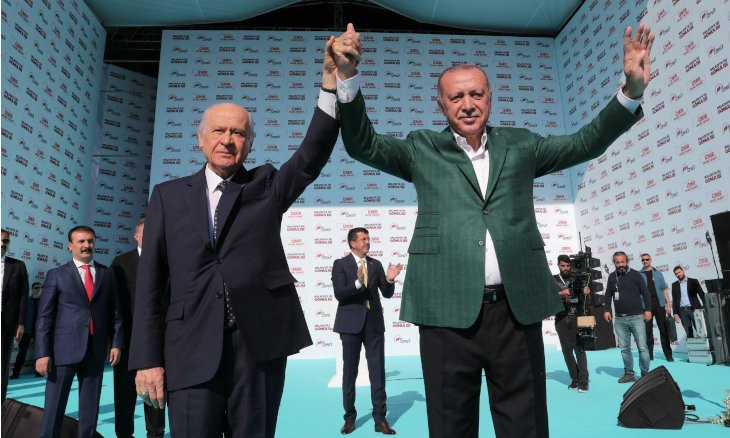 As for the parliamentary elections, there are also different scenarios on the table for the opposition. It is a high probability that the Nation Alliance, which currently consists of the Republican People's Party (CHP), the İYİ (Good) Party, the Felicity Party (SP) and the Democratic Party (DP), expands the include the newly founded Future Party and Democracy and Progress Party (DEVA). However, a potential third alliance, under the leadership of İYİ Party, is still not off the table. The steps that will be taken regarding this issue will depend on the changes concerning the electoral law, sources told Gazete Duvar.

The CHP and İYİ Party say that Erdoğan's “weakest link” is his son-in-law Berat Albayrak, who is also the Finance Minister. The opposition makes this conclusion based on public surveys. Albayrak is an important factor in the recent decline of Erdoğan's once-robust approval rating, say these public surveys, which is why both CHP leader Kemal Kılıçdaroğlu and İYİ Party leader Meral Akşener very frequently make references to the policies of Albayrak during their speeches.

Another issue is how much of the votes the DEVA and Future Party will be able to attract if an election were held today. According to various public surveys, these two parties, both of which are breakaway parties from the ruling AKP, cannot garner more than 4 percent of the votes in total. But, according to DEVA and Future Party executives, these figures do not reflect the truth as they say people are scared to reveal their real opinions amid a climate of fear. The two parties' executives also say that telephone surveys' results might show error. They say that as they keep working on their organizational structures, their voter base will expand.