A group of lawyers who were attempting to establish separate bar associations in Istanbul and Ankara could not gather 2,000 signatures, which is the minimum number required for formation of a new bar in a province. 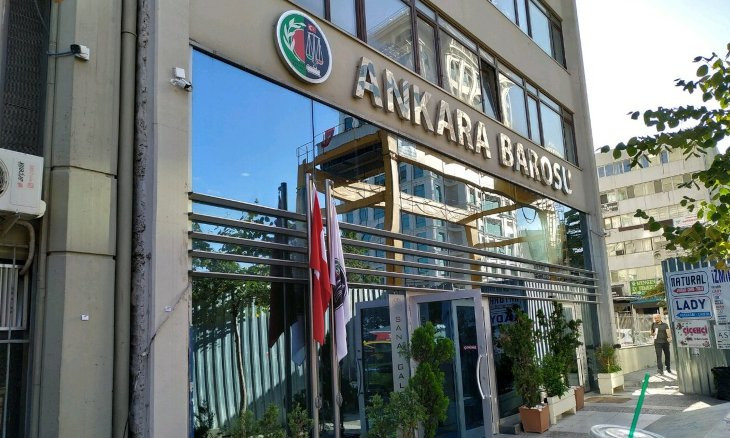 Turkishparliament passed a law on July 11 on changing the structure of barassociations, a move that lawyers argue will further underminejudicial independence in a country where they say the judiciary isalready in disarray.

Thelaw says that in provinces with over 5,000 lawyers, any group of atleast 2,000 lawyers can set up their own bar association.

Afterthe law was legalized, a group of lawyers in Ankara and lstanbulfiled an application with the Union of Turkish Bar Associations (TBB)in August. However, none of the groups, which are said to bepro-government, have reached the legal requirement of gathering 2,000signatures, daily Cumhuriyet reported on Sept. 3.

The daily said that as of Sept. 2, the number of signatories for the “alternative” bar association has reached 1,280 in Istanbul, whereas 250 in Ankara. 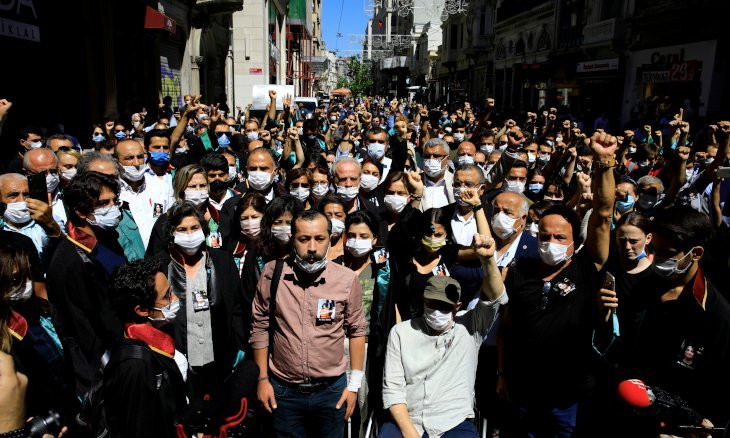 The dissident lawyers have thereby lost their chance to send delegations for the TBB election set to be held in October.

President Recep Tayyip Erdoğan is said to have targeted Istanbul Bar Association during a speech earlier this week since both of the dissident lawyer groups have not reached the required number of signatures.

Erdoğanon Sept. 1 called for the expulsion of lawyers from the professionshould they be accused of links to “terrorism.” Erdoğan’scomments came after a picture of lawyer Ebru Timtik was hung outsidethe headquarters of the Istanbul Bar Association. Timtik died in anIstanbul hospital on Aug. 27 after a 238-day hunger strike with ademand for a fair trial.

“The poster [of Timtik] was not removed by the police, but us. Although we had announced that the poster was not hung by us, they have submitted such a scenario to the president,” Durakoğlu said. “They are trying to do whatever is possible to keep lawyers silent in this period. They are trying to silence the lawyers in a world that is becoming more authoritarian,” he said.