Selahattin Demirtaş, the jailed former co-chair of Peoples' Democratic Party (HDP), has dismissed the claims that he is planning to found a new party.

“The HDP is not just a party for me. The HDP is my soul. We should laugh away such lies,” Demirtaş said in a message, which was shared by his wife Başak Demirtaş on Twitter on Sept. 10.

Başak Demirtaş said that she visited the renowned politician in the Edirne Prison and the two talked about the “fabricated news.” “He said he can understand that some fractions and provocateurs can believe in lies that he would found a party, because there can be such a thing in their fantasy world,” Başak Demirtaş's tweet read.

“He said, 'If rational people take such a lie seriously, I would be upset.' If people believe in such a lie, it would mean that they could not really understand the struggle that he [Demirtaş] is putting up inside and outside [the jail],” tweet read.

Demirtaş, one of Turkey’s best known politicians, has been in jail since November 2016 on terrorism-related charges. He faces a sentence of up to 142 years in jail if found guilty in the main case against him.

Ankara accuses the HDP of links to the Kurdistan Workers Party (PKK), which is designated a terrorist group by Turkey, the United States and European Union. The HDP denies such links. 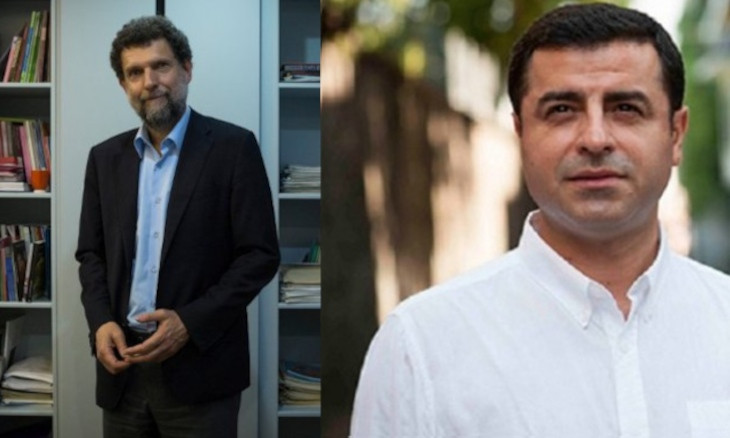 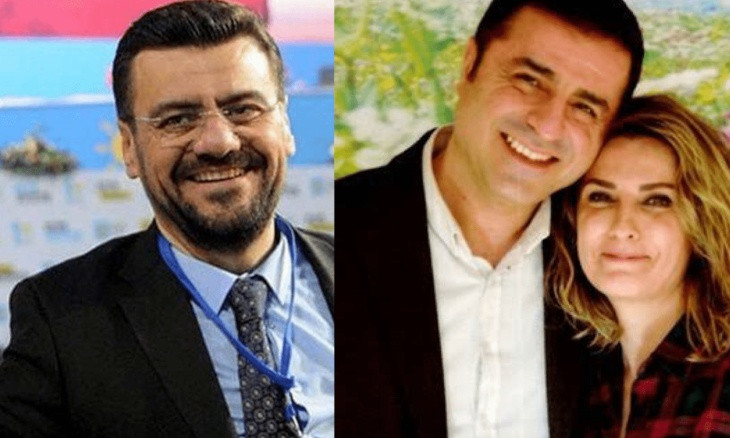