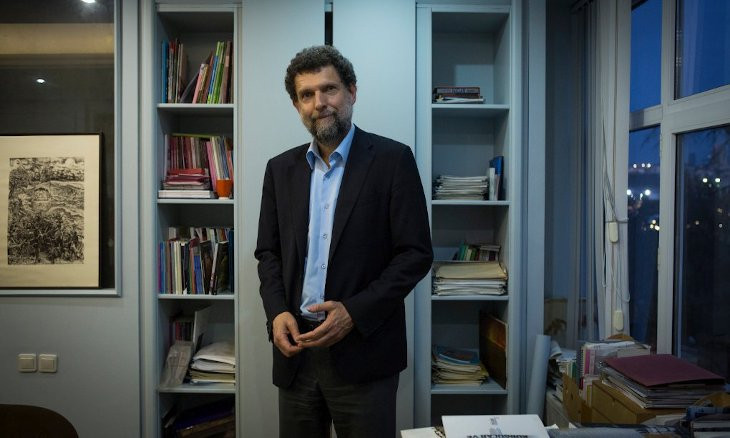 “Those who are kept imprisoned in an unjust way will always wear their served prison time as a badge of honor on their chest. They will say 'We have shown the biggest struggle against injustice by paying its price',” Kılıçdaroğlu said on Sept. 8.

Kılıçdaroğlu said Demirtaş was kept imprisoned because he pledged during a speech in 2015 that the HDP would not let President Recep Tayyip Erdoğan be elected as president.

Kılıçdaroğlu said that Kavala is still kept behind bars despite the ruling of the European Court of Human Rights (ECHR) because “Erdoğan wants it so.”

“Why is Osman Kavala still behind bars? The ECHR says there is rights violation. It is because Erdoğan wants it so. Selahattin Demirtaş...The ECHR says he needs to be released. And according to the Constitution, the decisions of the ECHR have a superiority over domestic law. But Erdoğan says, 'Do not implement them.' Why? Because Selahattin Demirtaş said, 'We will not let you become president,'” Kılıçdaroğlu said.

The CHP chairman also said that several journalists, opposition politicians and activists are behind bars because they are not “obeying” Erdoğan. “Does Turkey seem different from the [Presidential] Palace? Such a barren, short-sighted, blind management is a first in the history of Turkish Republic. They see everyone as their slaves,” Kılıçdaroğlu said. 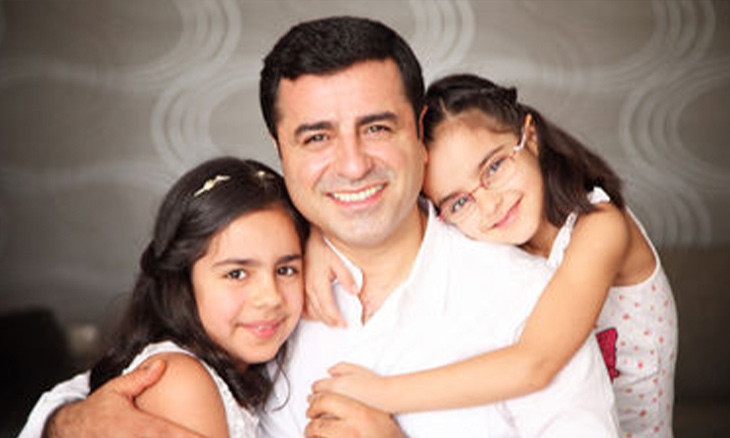