The Patriotic Party led by Doğu Perinçek has expelled one of its prominent figures for opposing the party's stance on siding with President Recep Tayyip Erdoğan.

Hikmet Çiçek, who has long been influential in the movement, was expelled after "not acting in line with" the party's stance adopted by its Central Executive Board (MYK) on Sept. 28, 2018 that said, "We are on the same page with Erdoğan's government."

According to the party's decision on Sept. 7 regarding Çiçek's expulsion, the move "ensured that the Patriotic Party was able to unite with all forces of production, ranging from workers to industrialists," and that the party would be dragged to "a great depression if this stance is not adopted." 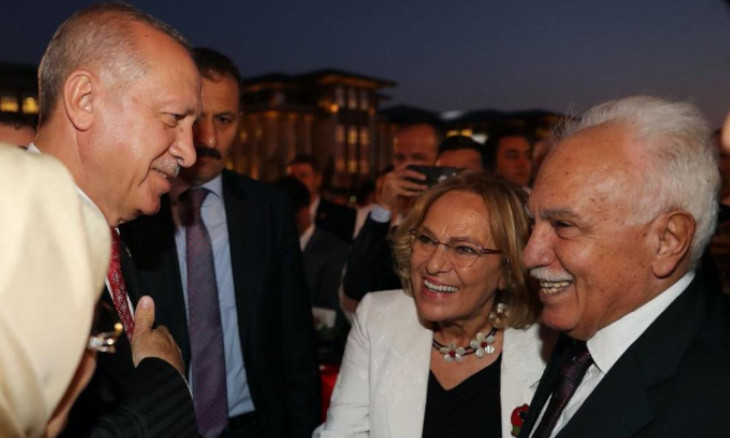 Gov't should be a dictatorship against those betraying Turkey: Erdoğan ally

Çiçek's criticism of the ruling Justice and Development Party (AKP), Defense Minister Hulusi Akar and pro-government businessman Ethem Sancak were listed among the reasons for expulsion.

The fact that Çiçek previously said, "There aren't any revolutionary parties in Turkey" was also cited among the reasons.