Turkish Interior Minister Süleyman Soylu has targeted Constitutional Court President Zühtü Arslan during a speech over the top court's decision to cancel a provision in the Law on Demonstrations and Public Meetings (Law 2911) which said “demonstrations and marches cannot be held on intercity highways.” 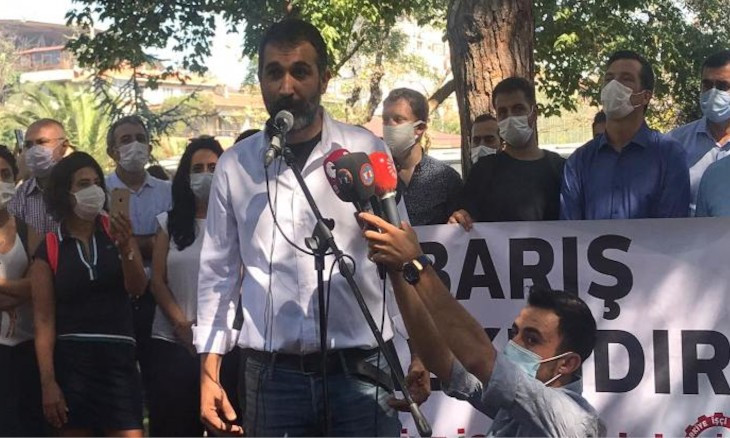 “I call out to Constitutional Court President from here. As we are a 'free' country, you do not need police protection. Then go to work with your bicycle. As everything is very safe, then go to work like that. Why do you need police protection? I am up for that, are you, Mr. Constitutional Court President? I am up for that. I am willing to go to work alone, with my car. Are you? ” Soylu said during a speech on Sept. 14.

Soylu's targeting of Arslan came after the Constitutional Court on Sept. 11 ruled in favor of a group of miners whose intercity march was blocked by the authorities back in October 2019. The Interior Ministry had cited the Law 2911 as the reason for why the miners' demonstration was blocked, which forbids inter-city marches. In line with the miners' application, the Constitutional Court cancelled the relevant provision in the law. 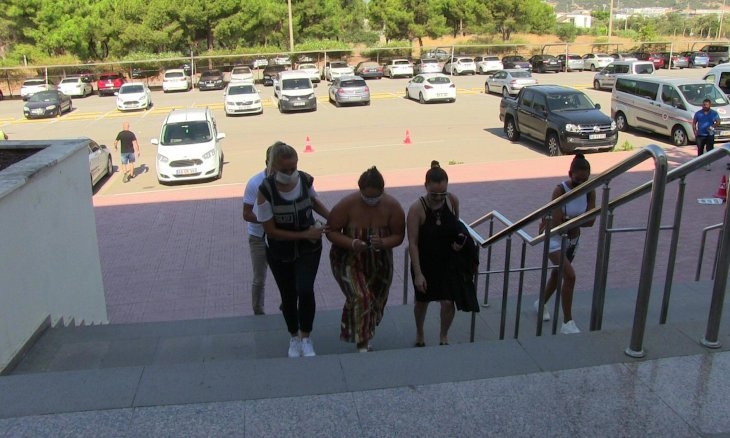 Soylu said that the top court's move will create “difficulty” for the Interior Ministry. “This country is going through a very big struggle. Please do not leave us crippled, helpless and in hardship,” Soylu said.

Mustafa Yeneroğlu, the deputy chair of the newly established Democracy and Progress Party (DEVA),  has slammed Soylu over his remarks, saying he should “resign.”

“The interior minister, who is at this post for four years, is confessing how dangerous it is to drive a car by himself, to ride bike to work. Can please somebody remind him that he is the one responsible of this?” Yeneroğlu wrote on his social media account.

“The Interior Minister -- who gives approval to torture and bad treatment, targets Constitutional Court President and acknowledges that there is a security weakness on avenues and streets, which he is responsible from -- is in a full contradiction will all the elements of a democratic, constitutional state. We call on the Interior Minister to resign,” Yeneroğlu wrote.